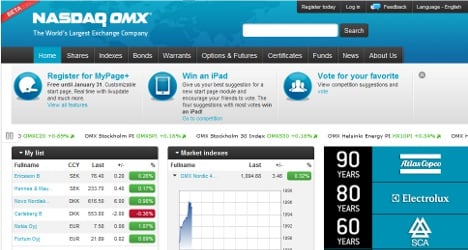 After the deal, Investor’s stake in the stock exchange operator will roughly double to 9.7 percent of outstanding shares.

“We are excited about this opportunity to become a leading shareholder in NASDAQ OMX, a company with very strong market positions and a unique brand in an industry we know well,” Investor CEO Börje Ekholm said in a statement.

“We are convinced that this investment will be very attractive for our shareholders.”

At the time, Ekholm indicated the firm was on the lookout for new investments saying, “We remain prepared to invest when we find the valuation attractive.” 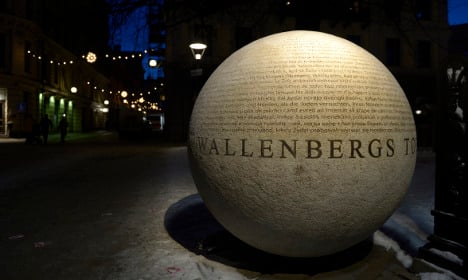