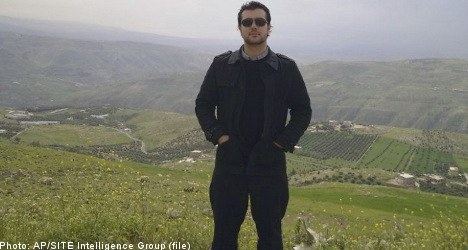 “We did not know and were not aware of his criminal plans. We feel no sorrow. We are not sad about his death. Quite the opposite,” Ali Thwany wrote in a statement to several media outlets, including the Expressen daily, which published it on its website.

Thwany’s son-in-law, Taimour Abdulwahab, is strongly believed to have been Saturday’s bomber, although police have yet to officially identify the man who first blew up his car and later himself near a crowded pedestrian street in central Stockholm.

He was carrying a cocktail of explosives and police suspect he may have left the crowd of Christmas shoppers due to a problem with the bombs when he mistakenly set off a small charge while standing in an empty side-street.

The bomber was the only person to die, but two people were slightly injured when his car exploded minutes earlier about 300 metres away.

“My daughter Mona has been tricked into living with him. She did not know her husband was a criminal, or about his hidden and open intentions. I count his departure as the door to freedom for my daughter. Now she can be free from the brainwashing of terrorism,” Thwany wrote.

Reports have said Abdulwahab arrived in Sweden as a child from Iraq and could have become radicalised in Britain, where he attended university and lived for the last few years with his wife Mona and three children.

“With his action, he denies all the good he has received from Sweden, Sweden which took us in [and] has given us what no Arab or Muslim country has given us,” Thwany lamented.

“We distance ourselves from him, and we have no connection to him in any way. Everything that has happened, he is personally responsible for,” he said, stressing though that “an unknown group has brainwashed him and tricked into this.”

Investigators are busy seeking to determine whether the bomber, whom they suspect aimed “to kill as many people as possible,” had accomplices. 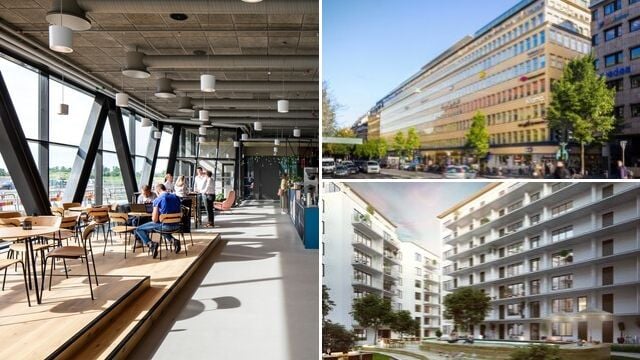 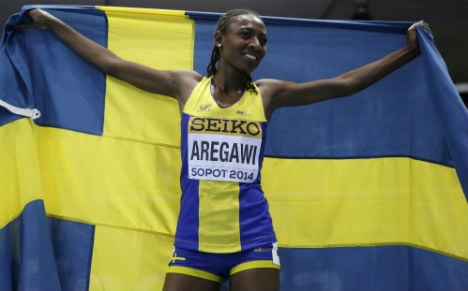 Last year, Sweden grabbed the third spot in the annual Global Competitiveness Report compiled by the organization that hosts the get-together of business and political leaders held each year in Davos, Switzerland.

But in the 2012-2013 report, released on Wednesday by the World Economic Forum (WEF), Sweden found itself overtaken by neighbouring Finland, which grabbed the third spot ahead of top ranked Switzerland and second-place Singapore.

The report praised Sweden’s public institutions as “first-rate”, citing their efficiency and transparency.

In addition, private firms in Sweden received high marks from the WEF for their “excellent ethical behavior”.

“Nevertheless, we registered a slight but consistent deterioration in the country’s institutional framework over the past three years,” the WEF wrote in its report.

While Sweden received top marks for technology readiness, it was ranked close to the bottom of the 144 countries when it came to the flexibility of wage determination, as well as the country’s hiring and firing practices.

The organization also cited Sweden’s relatively high youth unemployment rate as one reason for its slightly weaker performance on the WEF’s review of the social sustainability of countries’ competitiveness.

According to the WEF, Sweden’s tax rates and restrictive labour regulations are the most problematic factors for doing business in Sweden.

While European countries, especially in the north, continue to dominate the list of the world’s 10 most competitive nations, those in the southern part of the continent dipped further down the list.

Crisis-hit Greece, for instance, slipped to 96th place out of the 144 countries ranked, from 90th last year, while Portugal dropped to 49th from 45th place and Spain held its ground at 36th.

While WEF economist Thierry Geiger told AFP this small but negative trend in was worrying because it reflected a significant drop in French government efficiency in the past couple of years, as well as in the macroeconomic environment and especially labour market efficiency.

WEF senior economist Margareta Drzeniek Hanouz stressed that the United States “still has one of the most sophisticated business environments in the world.”

However, she told AFP, the country is facing large “macroeconomic vulnerabilities”, including the rising deficit, and at the same time severe political deadlock and a dwindling trust in politicians.

“This results in an inability to address some of the major problems they’re facing,” she said, stressing that the politician fatigue was directed at both of the country’s main political parties.

The WEF report was based on publicly available data and a survey of 15,000 business leaders in 144 countries. 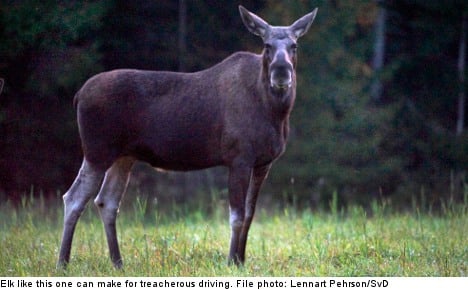