Only 270 people lost their lives on Sweden’s roads last year meaning that Sweden is likely to have the lowest number of traffic fatalities per capita in the world.

Gunnar Malm, general director of The Swedish Transport Administration (Trafikverket) has described the development as fantastic

“The development is totally unique. Incredible! You would need to go back centuries to find a time with fewer road deaths,” he told the TT news agency.

“Sweden is still the best in the world when it comes to road safety.”

Malm maintains that the reduced numer of deaths is not down to a single policy, but instead the result of several steps that have been taken in recent years.

Partly, it is due to motorists reducing their speed and also due to roads being built more safely including the introduction of crash barriers.

“We’re on our way to reaching the long-term goal of zero road fatalities, which was regarded as utopian when it was launched,” she said in a statement.

Meanwhile, the number of fatalities in rail traffic has increased, reaching the highest figure in ten years.

Last year 109 people died in rail accidents. However, only one of those killed was a rail passenger. Thirteen people died at level crossings and there was also an increase in the number of suicides.

Preliminary figures show that 17 people were killed in road accidents over December 2010, one of the lowest figures on record for that month.

By comparison, there were 148 traffic fatalities in December 1970. 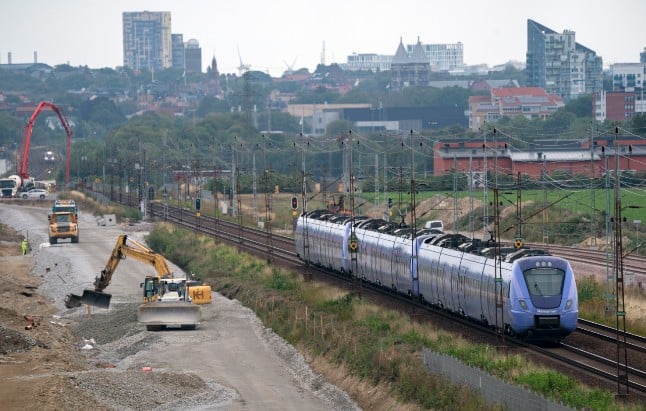 TRAINS
Trains between Malmö and Lund stopped for a week 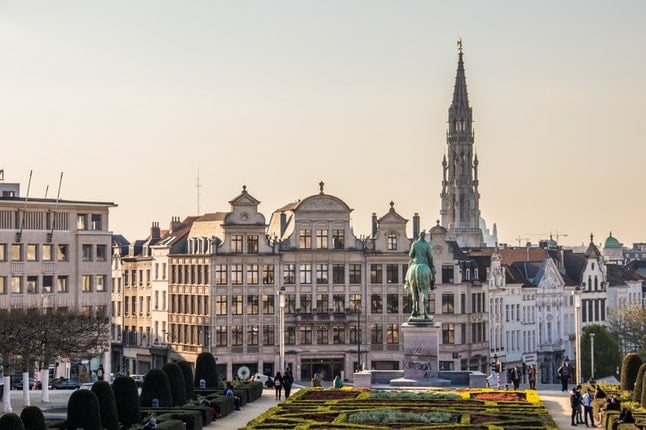 TRAINS
Sweden could have trains to mainland Europe by 2022
Url copied to clipboard!