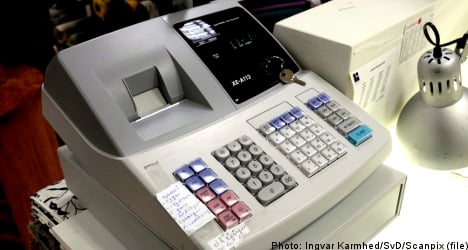 “I can see only one explanation frankly, and it is that the cash registers have had an effect,” said Eva Östling Ollén, the president of the Swedish Hotel and Restaurant Association (Sveriges Hotell- och Restaurangföretagare, SHR), on Saturday.

“They have cleansed the industry and in this way, I think one can see a positive outcome in the bankruptcies,” she added.

Last year, corporate bankruptcies on the whole fell by 10 percent in Sweden. However, the hospitality industry went against the grain, with bankruptcies increasing by 14 percent to a total of 474 in 2010, trade magazine Hotellrevyn recently reported.

Certified cash registers were introduced in the industry on January 1st last year. As a result, turnover in the industry has increased and at the same time, the number of failed companies.

“Many have suffered now that one must account for every krona, but it is a measure that is necessary,” said Östling Ollén.

Another possible explanation behind the outcome is that business travel and conferences have not recovered to the same levels they were at before the financial crisis.

“It can of course be a possible explanation, but it is not where the big change is,” said Östling Ollén. 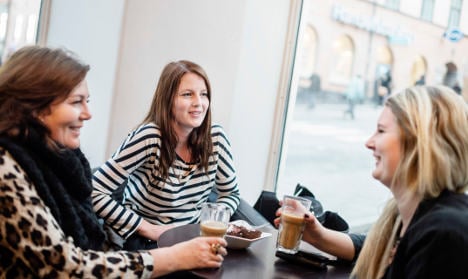 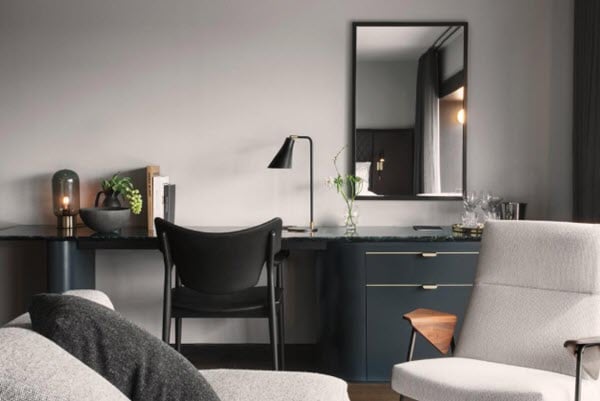