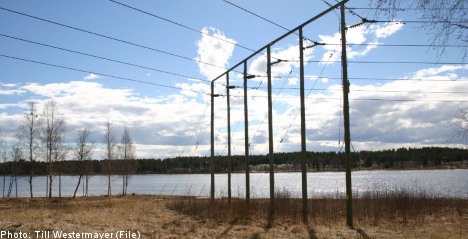 Homeowners in Sweden looking to cut back on their winter electricity bill would be well-served to be more proactive in choosing their electricity provider, according to a new study by the Swedish Homeowners Association (Villaägarnas Riksförbund).

The group’s national comparison of different pricing options offered by Swedish electricity providers also revealed that fixed-price contracts can vary widely, depending on location and the provider.

Sweden’s electricity market was deregulated in 1996 and since then customers have been free to pick the provider of their choice.

However, according to the Homeowners Association, companies which provide customers with access to the electricity grid engage in “monopolistic practices.”

The organisation’s review shows that the most expensive electricity companies are private, whereas most of the cheaper options are publicly owned.

“The conclusion is clear. Private, monopolistic companies raise prices to make a profit,” Jakob Eliasson, an energy policy expert with the Homeowners Association, said in a statement.

According to the association, Swedish consumers can be overcharged by up to 4,000 kronor ($600) per year by their electricity provider for access to the electricity grid.

One in four homeowners in Sweden currently has a floating-price contract with their electricity provider. Last year, a fixed-price contract could have cost households up to 6,000 kronor per year.

In addition, the most expensive floating-price contract in the country cost 13,000 kronor than the cheapest, according to the association’s study.

“It’s unfortunate that so many don’t make an active choice. At this point, we agree with the Homeowners Assocation,” Tommy Johansson, head of market supervision at Sweden’s Energy Markets Inspectorate (Energimarknadsinspektionen), told the TT news agency.

“My assessment, after talking to customers, is that it is primarily customers living in apartments who have flexible-rate contracts,” he added.

At the same time, the percentage of customers with flexible-rate contracts has dropped, from 40 percent in 2008 to 23.8 percent in December 2010.

“The question is now being discussed in connection with efforts to create a unified Nordic market by 2015. But we’re not going to propose any new regulations,” said Johansson.

The most dramatic way to encourage people to be more proactive in choosing their electricity providers and contracts would be to implement measures that have worked in other markets: no choice, no electricity.

“But with our climate, it’s seen as all more important for someone who moves into a new house or apartment to have access to electricity from day one. As such, we have a system with assigned contracts,” said Johansson.

Kjell Jansson, the head of Swedenergy, an association representing the electricity industry, criticised the homeowners association study, claiming it was “too simple.”

“To describe the differences in conditions between different electricity network companies based on one key figure — the length of the line divided by the number of customers — is untenable,” he said in a statement.

He also criticised the homeowners advocacy group for not proposing any alternative solutions for how companies should charge for access to the electricity network. 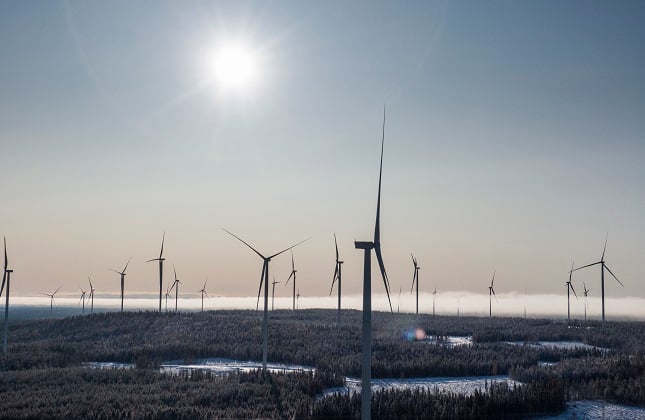 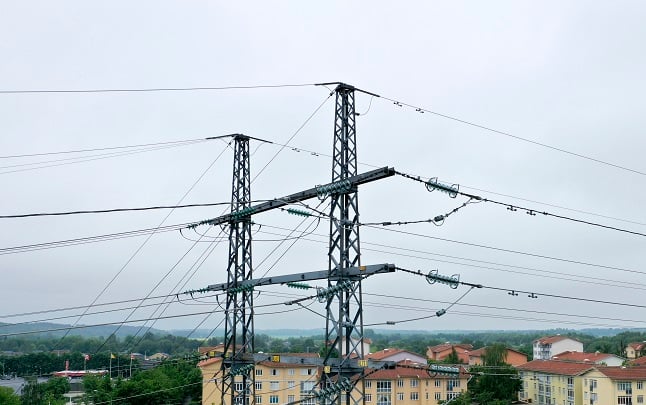