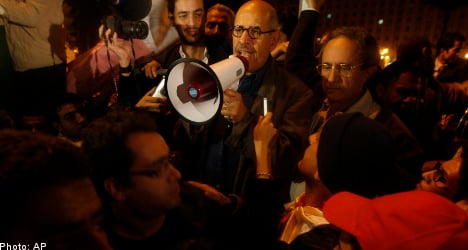 “The decision on the amended recommendations is based on the developments we have seen over the past day in Egypt,” said Anders Jörle at the foreign ministry press office to news agency TT.

The recommendation will primarily affect those booked to travel to the North African country.

“This has consequences firstly for those about to travel. It is also a general statement on the situation down there.

Tourists in Sweden and in Egypt were urged to contact their tour operators.

It was announced earlier on Sunday that a group of Swedish holidaymakers are to be evacuated from Egypt with further trips cancelled as the foreign ministry decision became increasingly likely.

Swedish charter companies Fritidsresor and Temaresor have announced that around 50 Swedes are to be evacuated from Luxor and Aswan.

“We feel that the situation is unpredictable and it is better to be safe than sorry. There is unrest in both Luxor and Aswan,” said Eva Olivecrona at Fritidsresor.

Charter firm Apollo also announced the cancellation of Sunday’s departure to Cairo, affecting 180 passengers. After the foreign ministry statement further flights operated by Detur from Stockholm Arlanda and Gothenburg have been cancelled.

“Passengers were heading for Cairo or to the seaside resort of el Sukhna,” said Apollo communications head Kajsa Moström.

The plane was instead sent empty to Cairo to bring home existing guests.

The passengers who travelled by bus from el Sukhna had no problems getting up to the airport. On the other hand buses with passengers from Cairo had to take some detours, the firm confirmed.

“It was not a direct route, but there were no real problems,” said Moström.

Despite the ongoing unrest several Swedish travel operators are continuing to service the North African country.

Ving and Fritidsresor have no trips to Cairo, and only fly to the Red Sea coast, although Temaresor occasionally visit the capital as part of package tours.

“But there we have made alternative arrangements and the groups do not go to Cairo. They get to see other sights,” said Eva Olivecrona.

Apollo, like Ving and Fritidsresor, has suspended all tours from the Red Sea coast to Luxor and Cairo until further notice.

Sweden’s foreign ministry had advised earlier on Sunday that it may tighten travel advice for Egypt, as the revolt against the rule of Hosni Mubarak’s regime spreads to several popular Swedish holiday destinations.

Joakim Larsson at the ministry’s press office confirmed reports of unrest in Hurghada and also in the popular resort of Sharm el-Sheikh.

“But the information we have indicates that it concerns looting of businesses to a limited extent,” he said.

“Of course it is linked to the events that are taking place,” he said.

The ministry counts around 15,000 Swedes currently residing in Egypt, most of them tourists. The number of permanently resident Swedes amounts to only 184 people.

“There can of course be several residents who chose not to register at the embassy,” Larsson said.

The ministry has not received any information about any dead or injured Swedes, according to Joakim Larson. 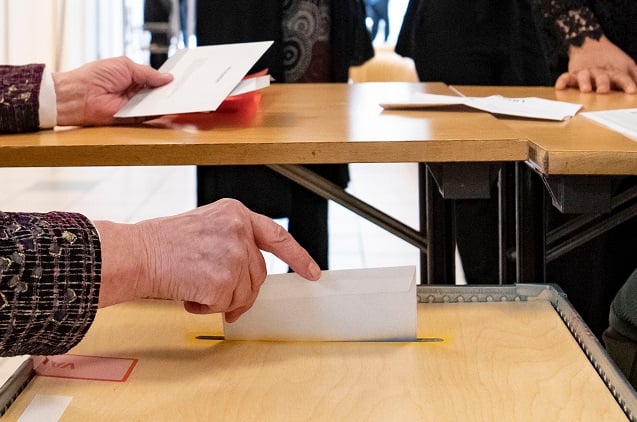