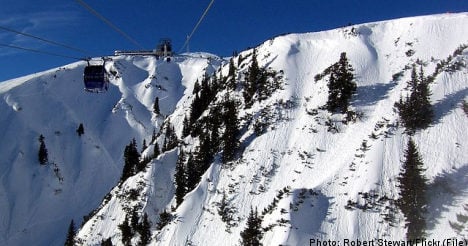 A view of St. Anton from a file photo

According to the local Austrian news agency APA, the 46-year-old from central Sweden was skiing with two others in very steep terrain near St. Anton’s twelth piste when they took a wrong turn and fell some 30 metres down a precipice.

The man’s injuries were so severe that he died before the emergency sevices could reach him and the others, one of whom was also badly injured and had to be taken to hospital by helicopter.

The foreign ministry would not give any more details about his condition beyond confirming that it is serious.

The third man had minor injuries and was allowed to leave hospital after an examination, according to APA.

On the day of the accident, the weather conditions were fine and sunny with temperatures just above zero and and visibity was good in the area around St Anton .

Relatives of the men involved have been informed by the foreign ministry about the accident.

TRAVEL
Norwegian skis back from Sweden to avoid quarantine restrictions

The Lindvallen ski resort in Sälen is busy this week. Photo: Gustaf Månsson/SvD/TT 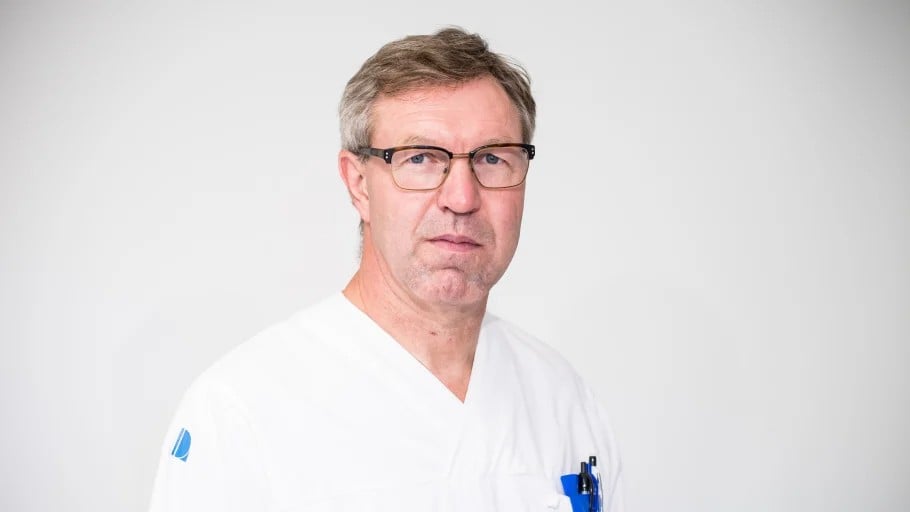 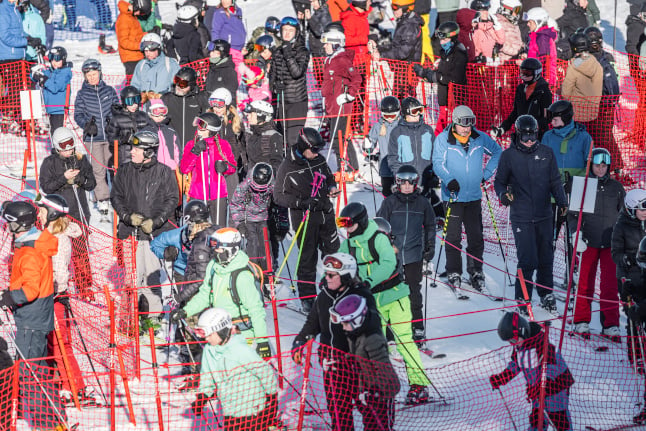 TRAVEL
UPDATE: Where in Europe will it be possible to go skiing this year?
Url copied to clipboard!