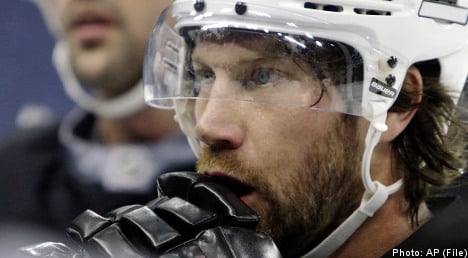 “I’m ready to retire,” an emotional Forsberg told reporters at a press conference on Monday.

The news comes three days after Forsberg ended a three-year hiatus from the NHL. He played only two games for the Avalanche, a 5-3 loss on Saturday at Nashville and a 3-1 loss at Columbus last Friday.

Forsberg led the Avalanche to two Stanley Cup titles and won the NHL Most Valuable Player award, the Hart Trophy, in 2003.

But a nagging right foot injury pushed him out of the NHL in 2008. He had been skating and working out with teams in his homeland and last month made a bid to return to the NHL.

In reflecting on his career, Forsberg had a hard time picking out the most significant highlights.

In terms of international play, he cited the Olympic gold medal he picked up as a member of Sweden’s national team, Tre Kronor, at the 2006 Olympics in Turin as perhaps “the win that I felt the most in my heart”.

A tearful Forsberg added that the fans in Colorado would remember him as “a player who always gave everything he had” on the ice.

He took one shot against Columbus and two against Nashville, spending just over 17 minutes on the ice in each game. He was called for two penalties at Nashville.

Glen Sather, the coach of the Calgary Flames, who are set to take on Colorado, told the TT news agency that Forsberg’s play at the weekend likely played a decisive role in his decision to retire.

“He came back, testing things, and probably wasn’t satisfied with the results. He was gone a few years before he came back and the older you get, the harder it is.”

Sather called Forsberg and “extraordinary” player, who likely made the decision “from the heart”. 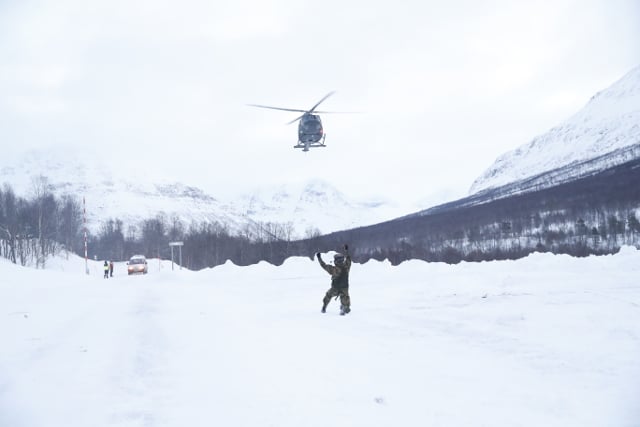 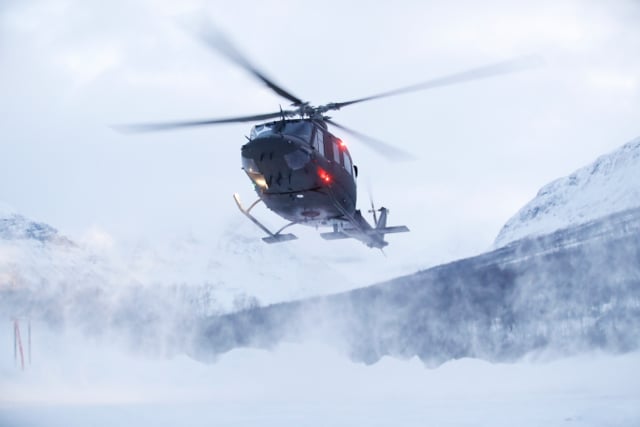