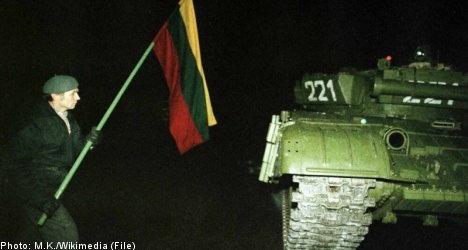 Events in Vilnius, Lithuania from January 13, 1991

“On Thursday we will do something that has really never been done before in Sweden: declassifying an important part of the foreign ministry’s archive,” Bildt wrote on his official blog Tuesday.

“We’re talking about virtually all of our up-until-now secret reports from the collapse of the Soviet Union and the Baltic freedom movement under the dramatic year 1991,” he added.

Foreign ministry spokesman Anders Jörle told AFP the documents to be unsealed were diplomatic notes from Swedish envoys posted in the Baltic countries and the city of Leningrad, now Saint Petersburg, at the end of the Soviet era.

Bildt characterised the material as “unique. Interesting. And important”. 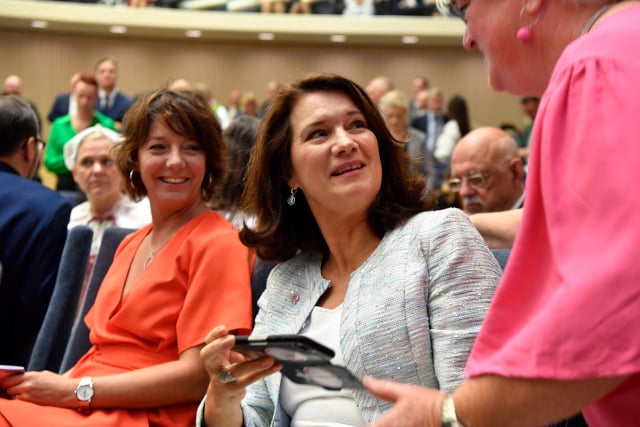