On Tuesday, Swedish prosecutors issued a statement announcing the arrest of a “centrally placed person” in one of the most important filesharing networks in Sweden.

The 25-year-old man, who was active in a BitTorrent network with about 35,000 members, was arrested in a raid carried out last week, according to the Swedish Prosecution Authority (Åklagarmyndigheten).

The network is said to have focused on distributing newly released films and was included in a wider filesharing network known as “The Scene” (Scenen), an underground community of people that specialise in the illegal distribution of pirated material via the internet.

During a two-week period last autumn, the man uploaded more than 1,000 films to the network, prosecutors said.

Following his arrest, the man confessed to uploading copyrighted material. If convicted, he could face up to two years in prison.

The day preceding the prosecutors’ announcement, popular Swedish filesharing site Swebits posted a message on its homepage announcing the site was closing down.

“As we all know everything has a beginning and an end. This is the end of Swebits. During the last day there has been a lot of speculation, some with hope and some with less hope,” read the note posted on the Swebits homepage.

Swedbits, which was founded in 2004, had been one of Sweden’s largest and longest-running BitTorrent tracker communities and specialised in sharing films and music with ties to Sweden.

While the Swebits announcement cited a lack of funding and technical problems as the cause of the shutdown, Henrik Pontén of Sweden’s Anti-Piracy Bureau (Antipiratbyrån) told the Expressen newspaper there was “absolutely a connection” between the man’s arrest and the closing of Swedbits.

“They became so despondent over this that they closed the operation down,” he told the newspaper, adding that the man’s arrest disproves the myth that BitTorrent users are impossible to trace.

According to Pontén, the arrest of the man is a major advance in Sweden’s fight against illegal internet piracy.

“As far as we know, this is the first police action against an individual BitTorrent-user,” he said in a statement.

“We’re going to pursue several similar cases in the future and demand compensation of those who are convicted in court.”

The man was originally reported by the Anti-Piracy Bureau, which provided prosecutors with the man’s IP-address, according to Expressen. 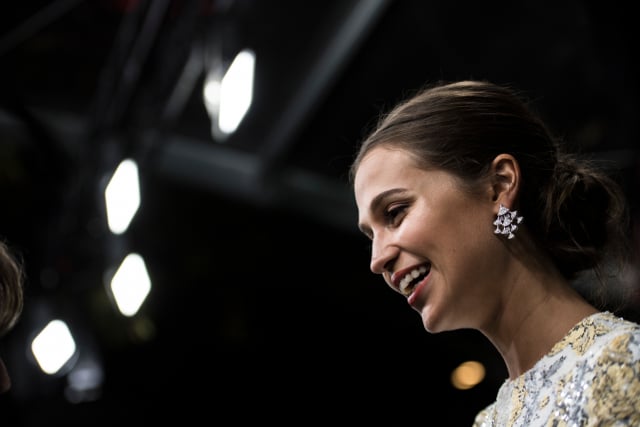