The woman was infected in West Africa where she has been working for a humanitarian aid organization. She is the first patient ever to be treated for Lassa fever in Sweden.

The woman’s condition is stable but she will remain isolated for another few weeks, according to infectious disease specialist Britt Åkerlind.

The woman, who is in her thirties, was flown home on a medical transport flight and arrived in Sweden on Monday morning.

“She tested positive for the disease in Africa. We have since conducted some tests here, but the results are not in yet. We are treating this as a serious illness,” Åkerlind told news agency TT.

The symptoms of Lassa fever, which infects between 300,000 and 500,000 people annually, include a high temperature and internal haemorrhaging, but the majority of those that contract the disease make a full recovery.

“Only about one percent of those infected become seriously ill, and it is impossible to know in advance who will be affected worse than others,” Åkerlind told TT.

Rodents are often carriers of Lassa fever and the disease is spread through contact with their faeces.

According to Åkerlind there is no risk that Lassa fever, which claims around 5,000 lives annually, will spread in Sweden.

“There is no threat to the public whatsoever,” she told TT. 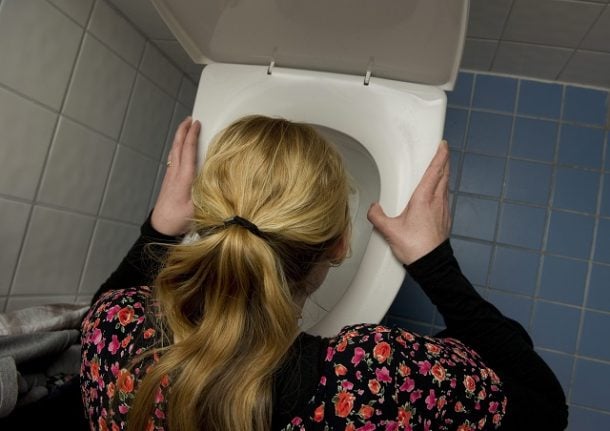 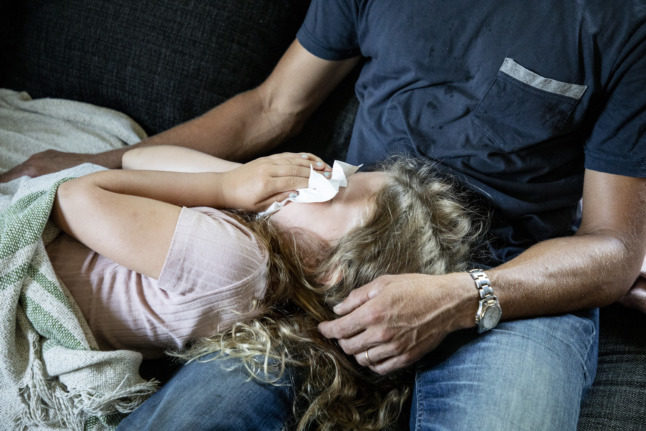 PARENTING
VAB: What are Sweden’s rules for getting time off work to look after sick children?
Url copied to clipboard!