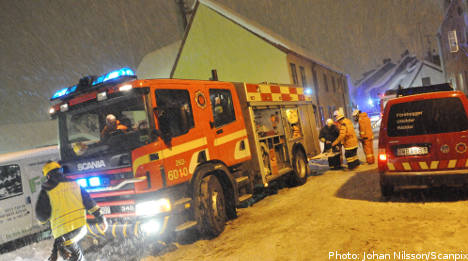 Police have been hunting for Ulf Borgström several years, with the operation costing 11 million kronor ($1.7 million) in 2010 alone.

The man was being watched on the night in question and much of the body of evidence is based on reports from the police surveillance team, with additional forensic evidence.

Borgström has figured in a large number of police investigations of arson, but sufficient evidence to press charges has always been lacking.

On this occasion the 47-year-old admits that he was at the location, but claims that he knew that he was being followed by police and fled up to the attic of the building. He denies that he started the fire.

Nine police officers were deployed in the surveillance team on the December night in question with the team following the suspected “Dusk and dawn” pyromaniac’s every move.

Aside from their witness testimony the surveillance team was able to secure forensic evidence.

“Previously all the evidence has always been destroyed in the fire. The difference this time is that it remained,” Dan Granvik at Ystad police, who has worked with this case exclusively for three years, said.

“The difference from previous occasions is that this time he put lives at risk,” he added.

The man has been suspected for several hundred fires over the course of several years. Some estimates indicate that the damages could amount to around 1 billion kronor.

The man has been convicted on only one occasion for having set something alight – in Dalarna in central Sweden some years ago. On that occasion he was sentenced to three years in prison.

Borgström has been arrested on a number of occasions, held on remand and then released. He has also received 21,000 kronor in damages from the Swedish state for a period on remand.

He has also undergone two psychiatric evaluations and has been declared to be of sane mind.

“Of course he has psychological problems, but not to the extent that he is in need of care,” said Dan Granvik.

While suspect in arson attacks are routinely dubbed “pyromaniacs”, the police believe that in this case the use of the word is also dubious with the man thought to be motivated by his hate against society and the fires are not compulsive.

“Pyromania is a very rare diagnosis,” said professor Martin Grann at Karolinska Institute. Over the years I have only met a handful of pyromaniacs.”

“It is more commonly a question of an aggressive act when someone sets a fire. Insurance fraud is also a common reason,” he said. 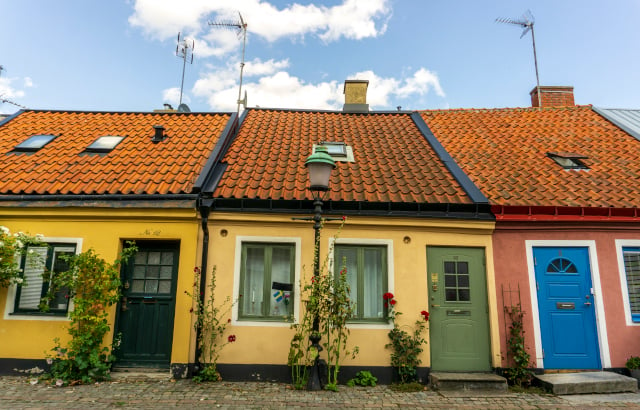 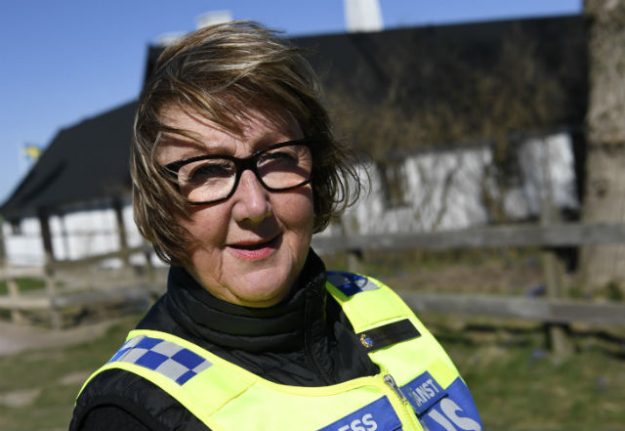