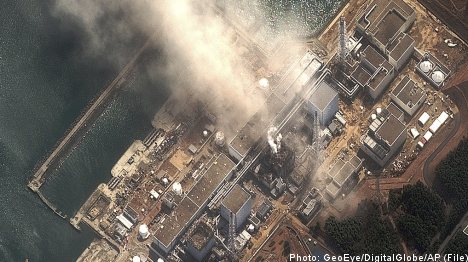 Reports of increased radiation in Tokyo, 250 kilometres from the nuclear plant, came through during the night Swedish time and the foreign ministry has now extending it warning against non-essential travel to cover Tokyo and the entire north of the country.

“The natural catastrophe has led to major destruction which has affected a large number of people. The general situation is very unpredictable. The risk of after shocks carrying the risk of smaller tsunami waves is ever present,” the foreign ministry said in a statement.

The decision to extend the warning beyond the worst disaster areas Aomori, Iwate, Miyagi, Fukushima and Ibaraki was taken in consultation with the Radiation Safety Authority (Strålsäkerhetsmyndigheten – SSM) as a result of the very uncertain state of the country’s nuclear power plants.

While heightened radiation has been detected in Tokyo, residents of the Japanese capital are reportedly remaining calm.

“There is no panic, people go to work as usual. The Japanese themselves are taking it easy, but if you talk to other foreigners, it’s easy to become wound up,” said Kristoffer Hamilton, a Swede working as a photographer in Tokyo.

Hamilton however said that he is making preparations to evacuate if the situation worsens although a newborn child without a passport makes leaving the country problematic.

“It is very concerning that the wind has turned and is now blowing towards Tokyo. The worst that can happen is if the radiation increases and starts to rain down on us.”

He added that the appearance of calm in the city is deceiving.

“The Swedish embassy recommends that we make our own assessment of the situation and leave if necessary. The problem is that it would be too late if it gets worse and that everyone would want to leave at the same time. It is now that one can leave in a calm fashion.”

The recent developments in Japan have led to a decision by the foreign ministry to reinforce its staff at the Swedish embassy in Tokyo.

“We will send an additional person and it could become more in order to give relief and to assist,” said Tobias Nilsson at the foreign ministry.

“The embassy in Japan will also translate the advice and recommendations from the Japanese authorities into Swedish and publish the information on the website.” 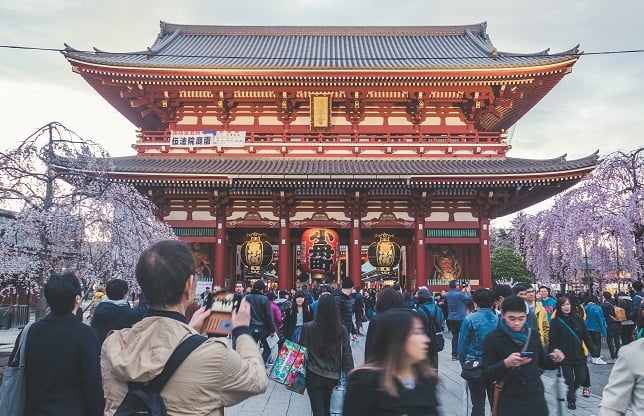 TRAVEL
Direct flights between Stockholm and Tokyo to launch next year