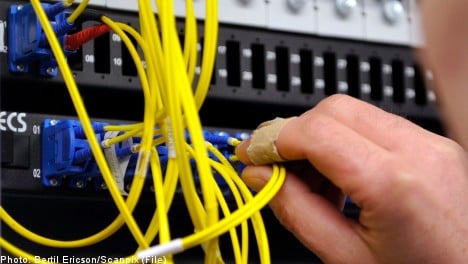 “The Swedish government needs to act towards a renegotiation of the data retention directive in the EU while this case is postponed in Sweden,” said Maria Ferm of the Green Party at the beginning of Wednesday’s debate.

According to the Swedish constitution, a minority of 1/6 of the voting MPs can carry through a postponement of a proposal dealing with citizens’ rights and freedom.

The Left Party and the Greens, boosted by the Sweden Democrats, therefore needed 58 votes in order to be able to postpone the decision.

They managed it by four votes, with 62 in favour of a postponement.

Putting off the decision will almost certainly mean a hefty fine for Sweden, a fact which was not forgotten during the debate.

“If we haven’t passed this law by the time the EU Commission meets in April, they will turn to the European court and we will be fined. We are talking about at least 150 million kronor ($23 million), and in a worst case scenario, 500 to 600 million. And you will be responsible for that,” Johan Linander of the Centre Party cautioned the opposition.

According to the EU data retention directive, internet providers of all member states will be under the same obligation to store citizens’ telecommunications data from six months to up to two years.

The police and security agencies will also have the right to request access to this data, such as IP addresses, emails, phone calls, and text messages in order to use the information in crime prevention.

During Wednesday’s vote, 62 MPs voted for a postponement, 281 MPs voted in favour of the directive and 6 MPs were absent. 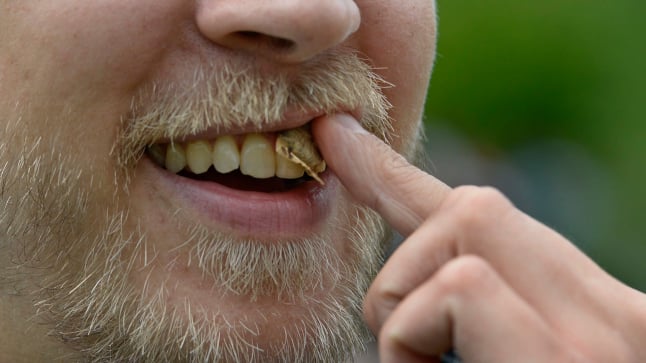