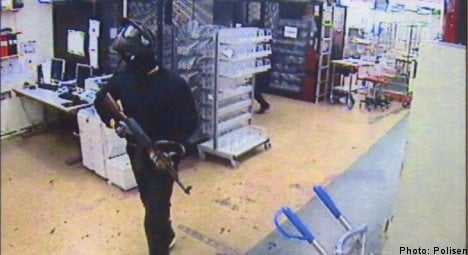 The pilot and a 31-year-old man who entered the G4S cash depot, as well as the 39-year-old man described as the brains behind the operation have appealed their convictions and sentences to the Supreme Court (Högsta Domstolen).

The pilot and the 31-year-old had their penalties hiked from seven to eight years imprisonment by the appeals court in February after having their convictions for aggravated robbery confirmed.

In his appeal to the Supreme Court, the pilot has asked for his conviction to be overturned and claimed that he will present new evidence to support his case.

The 31-year-old has meanwhile asked for his conviction to be downgraded from robbery to aggravated theft and thus have his sentence cut.

The 39-year-old man, convicted of being an accomplice to the heist had his penalty increased from three to four years by the appeals court and he is now seeking a reduction.

Early on September 23rd 2009, three masked, armed men were dropped onto the

The suspects allegedly made off with over 39 million kronor ($5.3 million) and only a small fraction of the amount, less than 100,000 kronor, has since been recovered.

Altogether, seven of the ten men originally charged for their role in the heist were convicted. 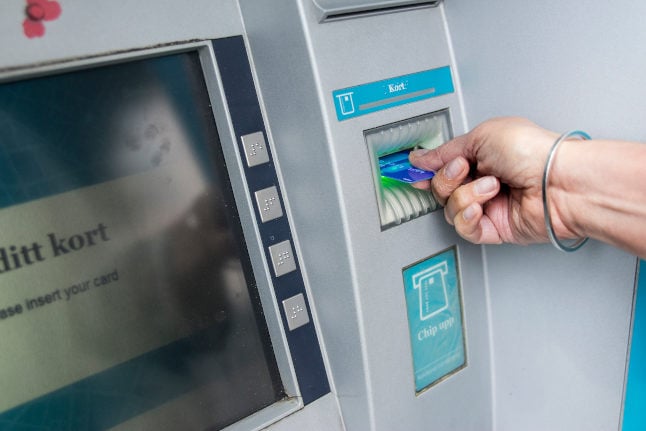 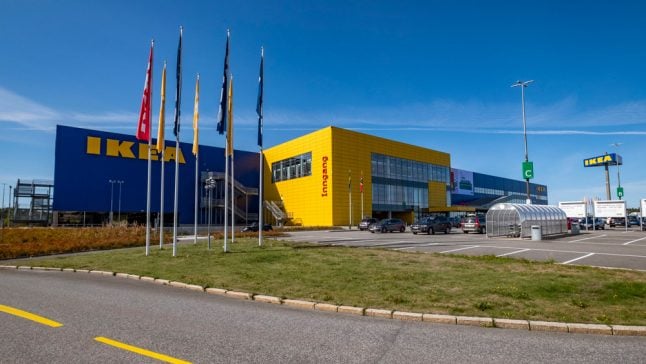