The classy eatery is run by Håkan Thörnström and can be found in the Johanneberg district of the city near Götaplatsen.

Henrik Johansson was recruited as Thörnströms Kök’s new chef in the autumn of 2010 and six months later the appointment would appear to have paid off for the Swedish restaurant with a flair for local produce.

The Michelin star thus helps the city to retain its stable of five starred restaurants, with Thörnstroms Kök replacing Sjömagasinet which has been closed for renovation and will reopen in a new incarnation on April 1st.

Meanwhile the capital Stockholm held on to its duo of two star restaurants – with Mathias Dahlgren’s Matsalen at the Grand Hotel and Frantzén/Lindeberg, both retaining their two star status.

Stockholm thus remains the only Nordic capital with two star restaurants. No restaurant in the country has yet attained the magical three star rating, an accolade marking out a restaurant as a travel destination in its own right.

Two stars denotes a restaurant worthy of a diversion, while one star signals a restaurant considered exceptional in its category. A further nine Swedish restaurants were awarded the Bib Gourmand, which indicates well prepared food at a reasonable price. 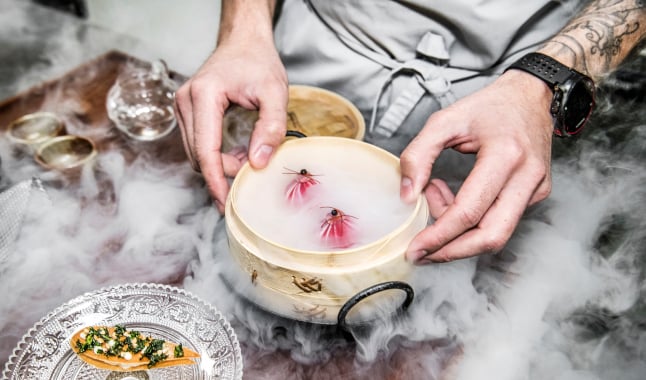 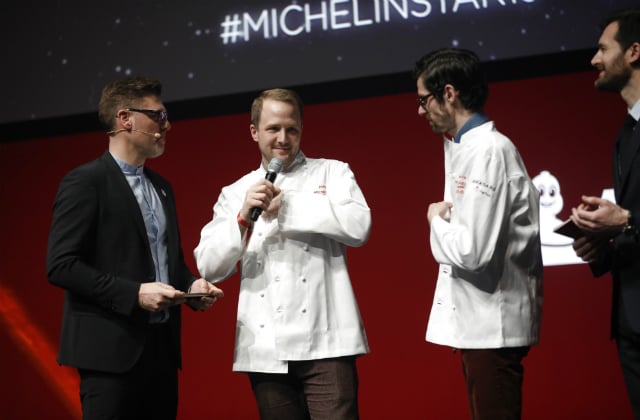