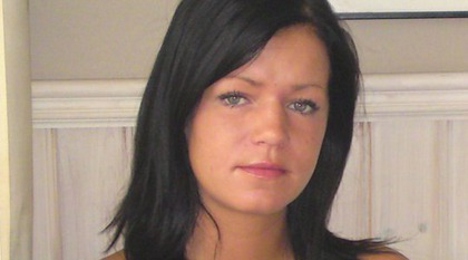 “She came to the police station this morning and identified herself. She is now with her boyfriend and according to her statement she plans to return to Sweden as soon as possible,” national police spokesperson Prishantha Jayakody told The Local on Monday.

Marie Jonsson Sillén from Vårgårda in Västergötland in western Sweden was reported missing in early March while on a holiday to the island of Sri Lanka.

Nothing had been heard from the 28-year-old since she posted a Facebook message on March 5th to say that she had been robbed and beaten, followed by an email sent to a friend two days later.

Interpol issued a missing persons on March 16th and the Swedish police, foreign ministry and Sweden’s embassy in New Delhi are all involved in the search for the missing Swede.

“We can confirm that the embassy in New Delhi spoke to her today and that she plans to use her return ticket and return to Sweden as soon as possible,” Teo Zetterman at the foreign ministry told The Local.

The reasons behind Jonsson Sillén’s apparent disappearance remain shrouded in mystery however with the Sri Lanka police denying reports that she has been kidnapped or beaten.

“No that is not true. She is alive and well,” Prishantha Jayakody said.

A woman who had met Jonsson Sillén on the plane to Sri Lanka and spent the first few days of their holiday together with her, previously confirmed that she met her again in the Mirissa Beach area and was told of how the Swede was robbed and beaten.

Jonsson Sillén was reported to be in the company of a western man and a Sri Lankan woman and the woman took this to mean that she was being given help. 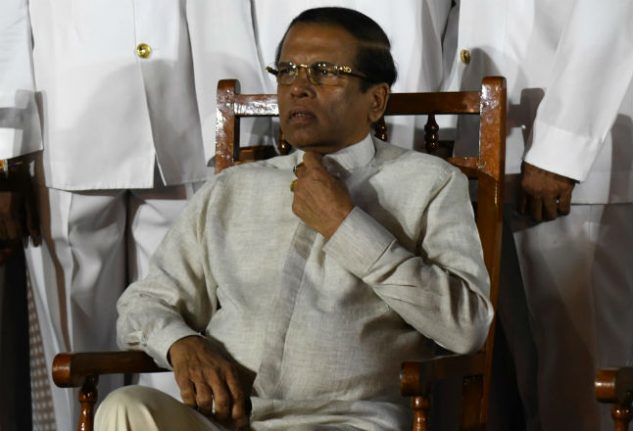 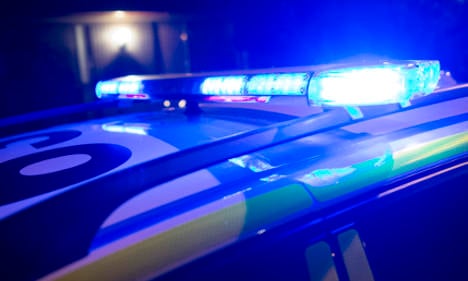 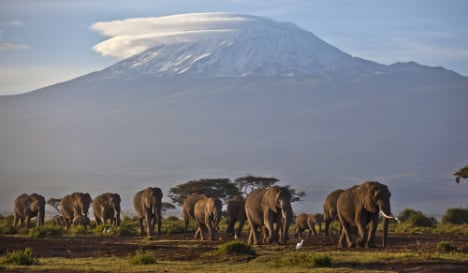