A new report shows Sweden to be wanting, not in the least due to the lack of home language training (hemspråksundervisning) in schools.

“Almost no country in Europe has met our demands and Sweden hasn’t succeeded either. The criticism from the last review still stands, and it is mostly regarding education,” said Jarmo Lainio, a representative in the Council’s expert committee, to daily Svenska Dagbladet (SvD).

As one of Sweden’s five minorities, the children of the Roma people in Sweden are entitled to receive education in school conducted in their mother tongue.

But in many municipalities, authorities fail to inform parents of the option and children therefore miss out on the opportunity, according to news agency TT.

Swedish law stipulates that schools are obliged to offer home language education even if there is only one child enrolled in the school with a different mother tounge than Swedish.

But one of the problems is that there are very few teachers in Sweden who are qualified to teach the Romani language.

The National Agency for Higher Education (Högskoleverket) is currently conducting an inquiry into how Sweden can attract more speakers of minority languages to be trained as teachers.

According to the agency, the main issue is alack of Romani speakers that graduate from higher education programmes in Sweden and qualify for university studies.

“It is really not a positive situation. No Romani speakers apply to our teacher training programmes and that makes it impossible for us to reach our goals. The qualification requirements need to be reviewed if we are to attract students to these programmes,” Ingrid Häggstöm of the agency told SvD.

Today 50 percent of Romani children in Sweden don’t finish their primary and secondary school (grundskola) and even fewer graduate from high school (gymnasium), according to SvD.

“It is a dreadful situation. The Roma people have officially had the right to attend Swedish school for 50 years and yet no one reacts when these children are absent. The teachers don’t know how to approach the parents,” Maria Leissner of the Delegation for Roma issues (Delegationen för romska frågor) told SvD.

The minister for integration, Erik Ullenhag, has promised to spend a lot of time on the Roma issues in the future. He told SvD that Sweden had reason to be ashamed of how the Roma people had been treated in the past.

“These children are at risk of growing up with no chance of getting a job – we can’t let them down,” he said. 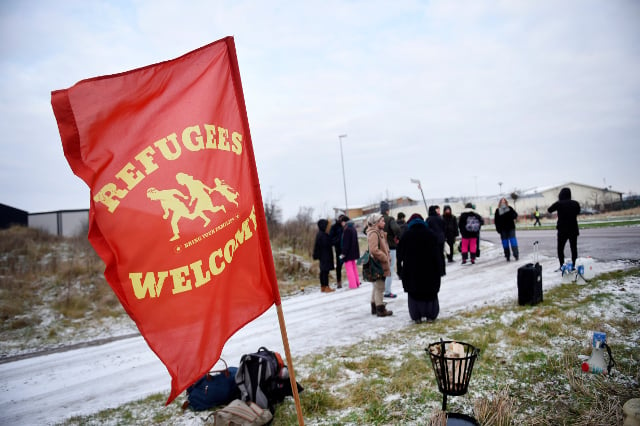 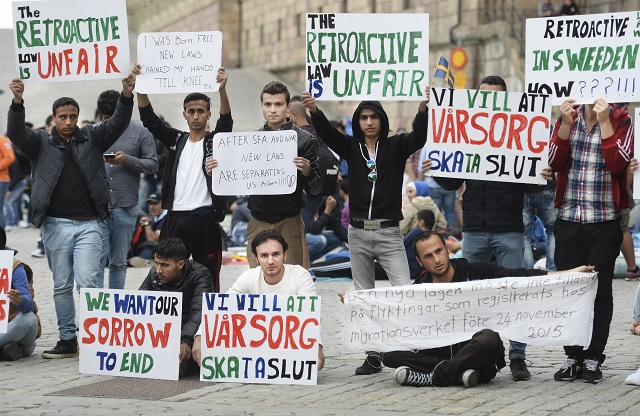