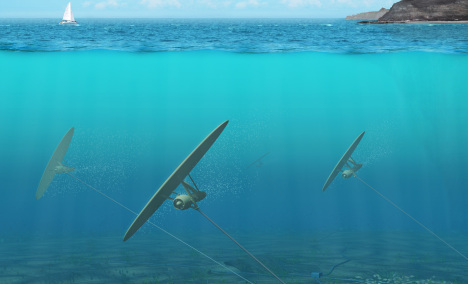 With the hunt for new ways of producing electricity growing ever more intense, and the recent tragedy in Japan raising doubts about nuclear power, the world’s oceans may provide a viable clean-energy alternative.

And a Swedish company has been attracting plenty of attention with its award-winning “underwater kite” solution for generating power from beneath the ocean waves.

Minesto, based in Frölunda outside Gothenburg, has developed a form of underwater kite, which harnesses energy from ocean tides and currents at a far more efficient rate than wind turbines above the surface.

The technology, called Deep Green, looks like a child’s small kite with a turbine on its back.

It is tethered to the seabed and “flies” in a circular motion converting tidal currents into energy. As seawater is 800 times denser than air, the turbine can generate 800 times more energy than if it were in the sky.

The kite can travel 10 times faster than the flow of water it operates in, and because of the relationship between speed and energy, the faster the kite travels, the more efficiently it creates energy.

For example, if the kite moves as 10 times its normal speed, the increase in energy production will be 1,000-fold.

As sea currents and the flow of energy from this source are so stable and predictable, the company claims that it can generate 500 kilowatts of power even in calm conditions.

“We are confident once successful trials have been carried out for it to be commercially operative by 2013,” Minesto CEO Anders Jansson explains.

Minesto has already won several plaudits for its prototype model, not least from Time Magazine, which included it in its 50 Best Inventions of 2010.

It was also the only non-American company to make the 2011 Top 15 Utility Solutions listed by The Clean Technology and Sustainable Industries Organization (CTSI).

Each year a panel honours those companies with the best business plans and most compelling solutions to real-world customers.

Minesto raised €2 million ($2.9 million) last year to develop the technology further and build a scale model, which will be unveiled after this summer off the coast of Northern Ireland, giving the company a chance to test it out in real conditions.

Comparisons with wind power in particular are favourable. There is also likely to be less opposition as it does not blight the landscape as many believes the huge turbines do.

There is, however, an environmental impact beneath the sea surface though and extensive studies have been carried out to see how marine wildlife would be affected, says Jansson.

“One of the major obstacles has been the threat of things getting caught up by the tethers. We will place the kites far enough apart so they cannot get intertwined, but there is a danger of floating devices and fishing nets for example,” he explains.

“We have a special security system to counteract this and a fail safe mechanism if something does go wrong, but it is a major factor.”

Jansson adds that in one way the kites can actually have a positive environmental effect.

“The kites actually pump air back into the ocean which will help clean up the water. Also, where the kites are tethered there is no possibility of trawling the seabed.”

The pumping of air back into the ocean water will minimise any adverse effects on sealife.

“The fish and mammals are used to having objects moving past them so the kites do not pose a threat to them,” he adds.

Minesto was eventually formed as a Saab spin-off in 2007 to further develop the Deep Green concept.

Jansson is convinced that once successfully trialled in real life conditions, the underwater kite technology will prove to be a low cost way of harnessing tidal energy.

It is he says a low cost highly efficient concept, where each small kite device will be capable of generating enough energy to power 300 households. 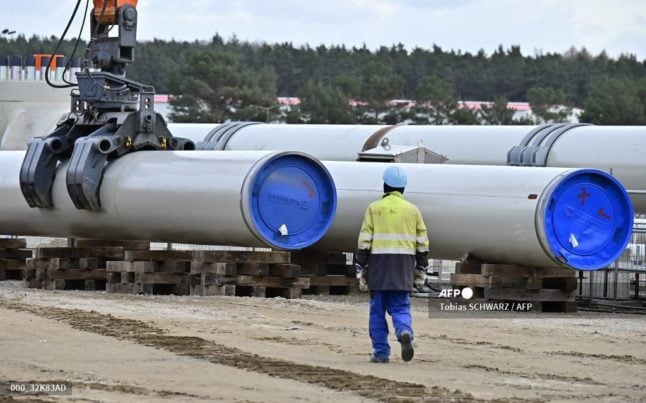 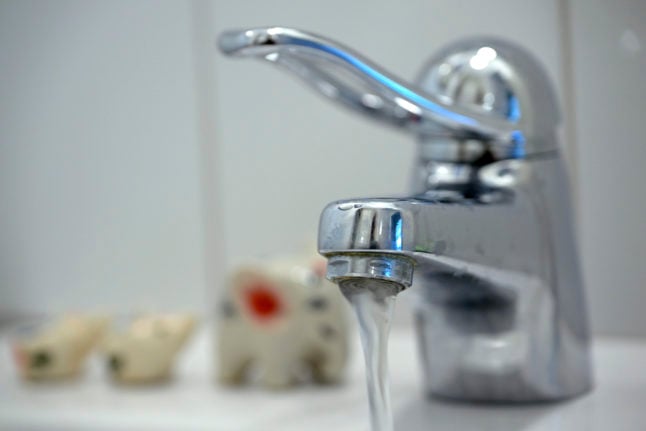 ENERGY
How does Sweden’s government want you to save energy? 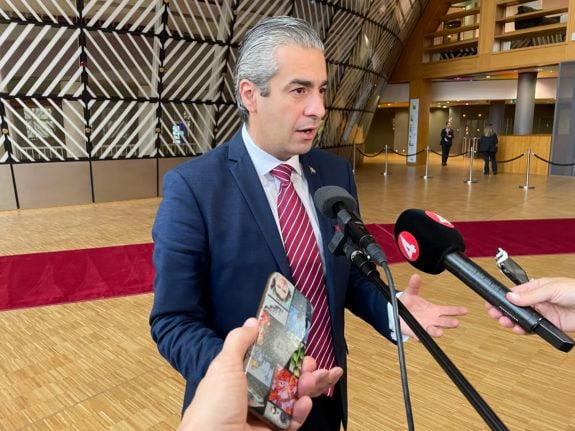 Now the election is over, both parties seem willing to consider ways to encourage citizens to reduce power use, an obvious measure to reduce winter power prices that was conspicuously absent from the campaign.

At the same time, the Moderates are downplaying their election campaign pledge to bring in “high-cost protection” to reimburse citizens for much of the impact of high power costs by the start of November.

At a meeting of the parliament’s Committee on Industry and Trade, the two parties agreed that both the caretaker Social Democrat government and the incoming Moderate-led government should take action to cut power consumption by between 5 percent and 10 percent.

“If we succeed in carrying this out on a coordinated EU level, we will be on the way to at the very least halving electricity prices,” Energy minister Khashayar Farmanbar told Sweden’s TT newswire.

“We stand behind the ambition to reduce consumption,” agreed Carl-Oskar Bohlin, the Moderate Party’s power spokesperson, after a meeting of the committee on Wednesday.

But he said that meeting the goal would be very much dependent on outside factors, particularly how cold the winter is in Sweden.

“Then there are questions of how that should happen practically in real terms,” he said. “In Sweden, electricity use is largely dependent on the outside temperature. If we have a mild winter, it will be extremely easy to hit the 5 percent target, if we have a really harsh winter, it might be impossible.”

The Moderates are agreed that the public sector should reduce “unnecessary power consumption”, but have yet to agree on measures that households should take, such as reducing indoor temperatures or turning off the lights.

At the same time, Bohlin admitted on Wednesday that the high-cost protection that Ulf Kristersson pledged in the campaign by November 1st, may be delayed by the government negotiations.

“We promised high-cost protection from November 1st, on the condition that a new government was in place rapidly,” he told the Svenska Dagbladet newspaper. “The problem is that Svenska kraftnät [the company that owns and operates Sweden’s power grid], is working to another schedule, one given by the current government.”

The outgoing Social Democrat government has given Svenska kraftnät until November 15th to propose a system for high-cost protection. The cash paid back to households and businesses would be taken from the bottle-neck income which the grid operator receives as a result of capacity shortages in the network.

The outgoing Social Democrats have also changed their rhetoric since the end of the campaign .

On September 9th, two days before the election took place, the Social Democrat government framed a meeting of EU ministers on September 9th as a “breakthrough” in the EU negotiations.

Farmanbar is now describing it as “a process”.

“What we can promise right now is that we’re going to work as hard as we can to get a breakthrough,” he said. 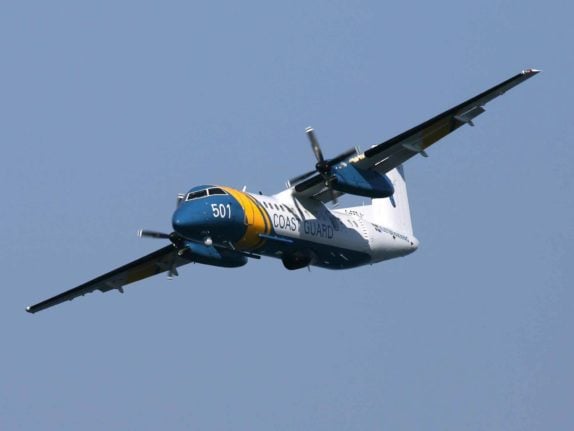