There is an unusually high number of wasps on the move at the moment, because the female queens are looking for good places to settle for the summer. The reason they are so widespread at the moment is because of the warm summer last year which was followed by a deep snow cover during the winter.

“They come in everywhere. Usually, they want a dark room with a narrow entrance”, Lars-Ake Janzon, biologist at the Natural History Museum, told TT.

As if that is not bad enough, wasps aren’t the only dangerous animals to keep an eye out for. The recent rise in temperatures has encouraged Sweden’s only poisonous snake, the viper, to end its winter hibernation early, resulting in a large number of reported bites on dogs and humans.

The Poison Information Centre has received 49 calls about viper bites so far this year. Last year the figure was 13 at the same time.

Dogs sem to be bearing the brunt of most of the attacks so far, and the good news is that it is very rare for vipers to attack humans. They only bite if they feel trapped or are stepped on.

“If you happen to still be bitten so you should see a doctor just in case, ” warns Janzon. 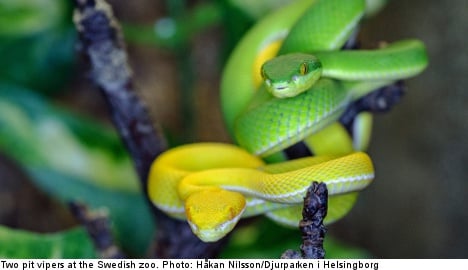 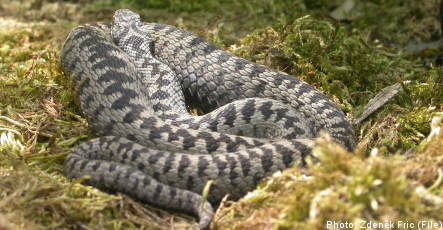