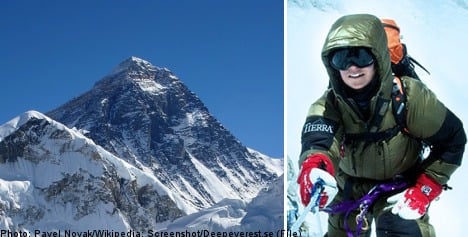 “I must be the happiest woman in the whole world. I feel as strong as anything,” Pompe said before starting on the arduous trek to the top on Thursday night.

As part of a project called Deep Everest 2011, Pompe set out to become the first woman to climb Everest without the aid of bottled oxygen.

However, she admitted on the expedition’s blog that she was forced to use oxygen at 7,500 metres.

The expedition left camp 3 at 8,300 metres shortly after 9pm local time, to begin the 8-hour trek to the top of the mountain.

They had reached the camp earlier during the day and spent some time recuperating, drinking lots of fluids and resting after what had been an eventful climb.

The trek to the summit was started in darkness in order to witness dawn at the top of Everest. According to the project blog, Pompe and the rest of her expedition were alone at the summit when day broke.

Pompe was overcome by joy when she realised that she was at the top and started laughing uncontrollably.

The latest report from the exhibition came in shortly after 9am CET when the group was back at camp 3 again. The plan is to start the descent as soon as everyone is rested and able.

Pompe’s Deep Everest 2011 project doesn’t end here. When she returns to Sweden she will start training for the World Championships in free diving in November.

She had hoped to become the person who has gone highest and deepest without the aid of bottled oxygen.

However, according to Pompe, the project is not about adrenaline kicks, staring death in the face or setting records.

“It’s more about inspiring others to seek out adventure, smaller or larger, and make people stop contemplating life and instead go out and live it,” Pompe wrote on her blog.

Editor’s Note: a previous version of this story contained inaccurate information about Pompe’s use of bottled oxygen. The error has not been corrected. 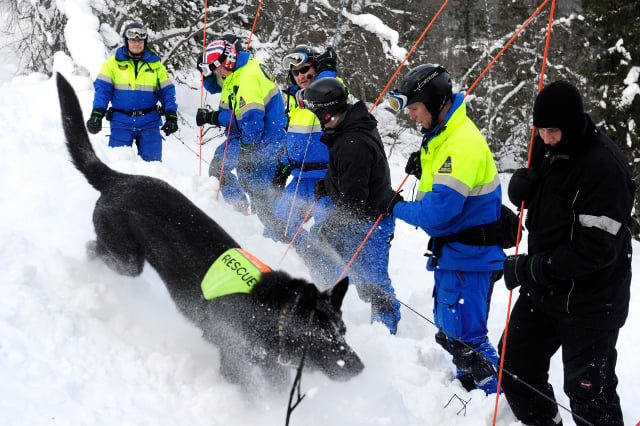 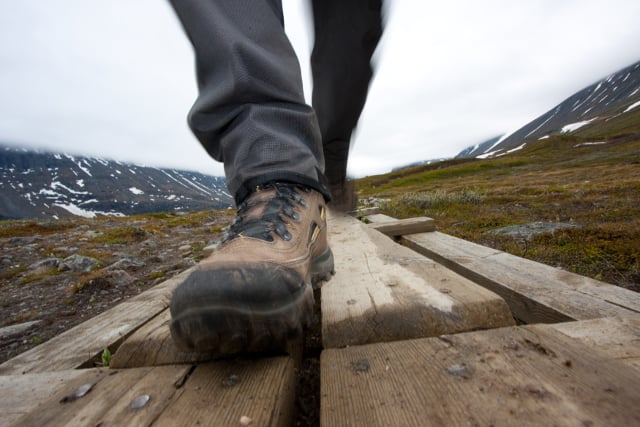