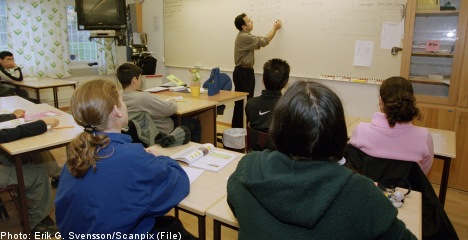 The inspectorate has conducted an inspection of English teaching for students aged 12 to 16-years-old in schools across the country and found significant variations in both standards between children and the extent to which privately-acquired English skills are used in the classroom.

“The students’ use of English outside school is utilised poorly. Instead schools should take greater advantage and encourage the learning of English as naturally as what takes place outside school,” said Ingrid Åsgård at the inspectorate in a statement.

According to Sweden’s national curriculum, English should be focused on communication, that is to say its practical use.

Swedish school children have a generally high level of English acquired through a broad interest in international music and the fact that films are usually subtitled and rarely dubbed into Swedish.

The study showed however that significant variations exist with differences showing up even between classes in the same school.

The inspectorate thus draws the conclusion that improvements can be made to teaching in order to improve standards and adapt to the world outside of the classroom.

The inspectorate recommends that work be undertaken to transcend the two “cultures” of English – one at school and one at home – and to develop the more natural use of the language.

The inspectorate also identifies a problem that Swedish language is used too often in the English teaching in schools and they would also like to see a greater cooperation among English teachers to address these inequalities. 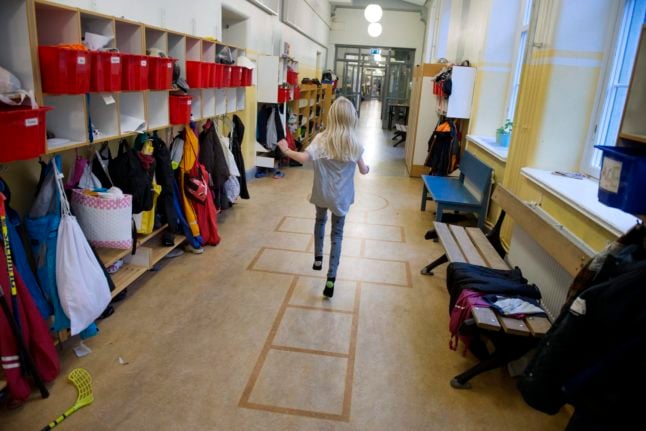