In court, the daughter explained that she knew in advance that her relatives were going to kill her and her boyfriend.

Abbas, the daughter’s boyfriend at the time, was murdered in 2005, after she ran away from home and spent a few weeks living with him.

Today she is married and has children with another man.

The daughter sat up straight in the witness stand, answering all questions at length, according to news agency TT.

She told the court that she mostly had internet contact with the Rezai and that her family were unaware of the contact.

But one day a family member saw that she’d had e-mail contact with a man.

“That frightened me, and I told him I didn’t want to be at home any longer,” she said.

The Rezai brought her to his home in Skellefteå, in northern Sweden, where they lived together as a couple.

When her mother and older brother came to Skellefteå to fetch her, she hid in the laundry room, she said.

She heard stories about relatives that were coming to kill her and Rezai, and asked her mother over the phone if these stories were true.

Her mother responded that if she came home, nothing would happen.

“Her voice was calm, but somehow false,” the daughter told the court.

She confirmed that she and her boyfriend were frightened before their trip back to Högsby, but were calmed by the revelation that staff from social services would be accompanying them.

When her story drew closer to the evening of the murder, the daughter began to cry, but quickly recovered, and continued to tell the court about what happened when she and the Rezai arrived at Kalmar airport, in the south of Sweden.

After the couple had been taken to separate apartments, the daughter was yelled at by her father, who called her a whore and said she’d brought shame upon the family’s honour.

She was given juice from her mother, and told the court that she then began to feel dizzy. She laid down on a mattress on the floor.

Some time later she was awakened by screams, and together with her younger brother ran out and rang the doorbell of the apartment next door.

“My mother opened the door, but quickly shut it again.”

The daughter had time to see that three or four people appeared to be fighting in the apartment, but was unable to recognize any faces.

“I was worried, but my mother calmed me down and said that it was nothing,” she said.

The daughter was still dizzy and then fell back asleep.

When prosecutor Kerstin Eriksson probed her further about what she might have seen in the entryway of the flat, the daughter said that Rezai was probably the person in the middle, and that the others were likely her father and her two oldest brothers.

The daughter explained in court that in Högsby she wasn’t allowed to meet friends, or to leave the house on her own. She didn’t dare to walk unveiled, as she knew the family would not allow it.

She also confirmed that she was forbidden to watch TV or have a mobile phone, and that all siblings could be beaten with a cable or hose.

The oldest brother, the prosecuted 23 year-old who has shouldered the blame for the killing, was beaten most often.

The daughter also said she was told that having a boyfriend would damage the family’s honour, and made her look like a bad girl.

She told the court that after the deed, the plan was originally to leave the country, but that her mother phoned a fortune teller, who said that the family would be able to return to Sweden without any repercussions.

That was when the family struck upon the idea of the younger brother, 17 years old at the time, taking on responsibility for the crime.

It wasn’t until the family reached Denmark that the daughter learned that her boyfriend was dead. One of her relatives in Denmark is said to have asked the family why they didn’t kill her too.

“They responded that they didn’t have time,” the daughter said in the court room.

According to the daughter’s testimony, her older brother told her in Denmark that the father was the one who murdered the Rezai.

She also told the court that it was the father who instructed each member of the family in what to say when questioned about the murder. 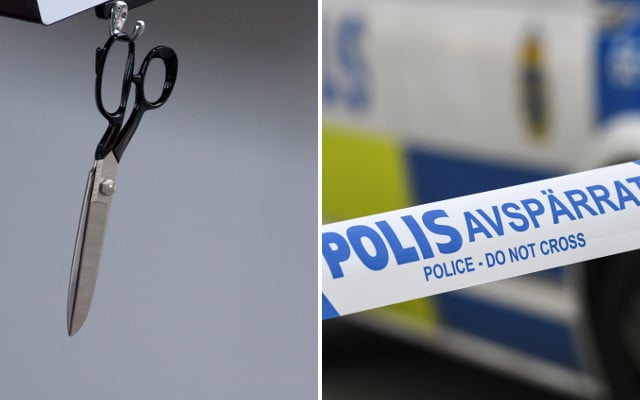 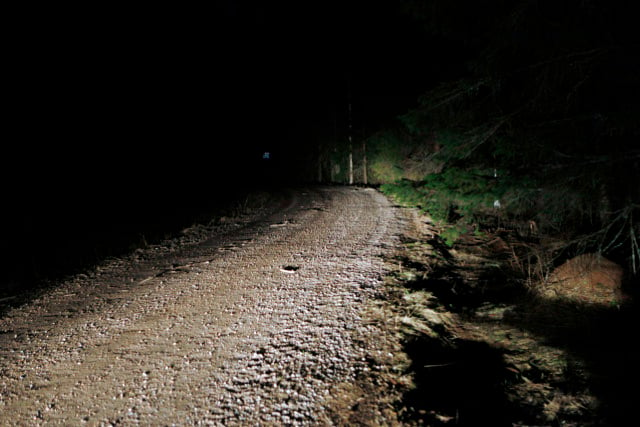 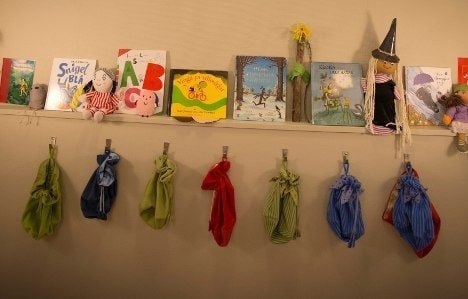 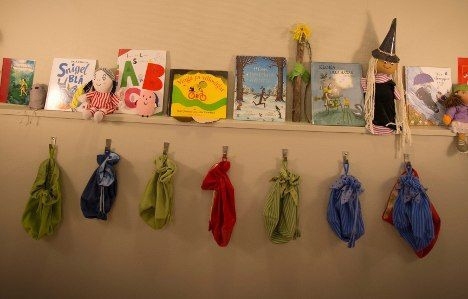