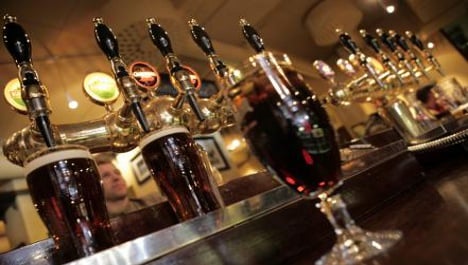 Alfa Laval, a Swedish company specializing in heat transfer, centrifugal separation and fluid handling, struck big with beer as it won a contract to develop a brewery solution from one of the largest global brewery groups.

The order is valued at 135 million SEK ($21.5 million) and is scheduled for delivery later in the year.

According to a statement from the engineering solutions company, Alfa Laval equipment will be used in different stages of the beer-making process, including fermentation, cooling, filtration, blending and storage, for a major brewery in Brazil.

The order includes a wide variety of hygienic products, such as valves, pumps, pipes, fittings and plate heat exchangers.

“This order confirms that an increased living standard in Brazil is driving demand for beverages,” said President and CEO of the Alfa Laval Group Lars Renström in a press release.

Alfa Laval has been present in Brazil since 1959 and last year the company’s order intake in the South American hot spot grew 18 percent.

Alfa Laval is listed on the Nordic Stock Exchange and in 2010 posted annual sales of about 24.7 billion SEK (almost $4 billion). 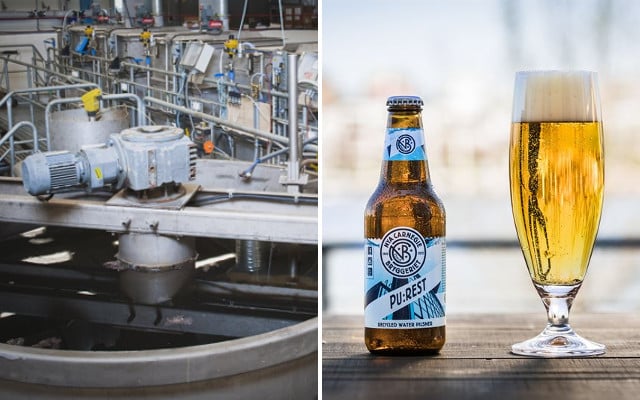 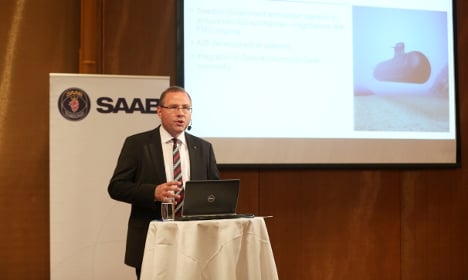 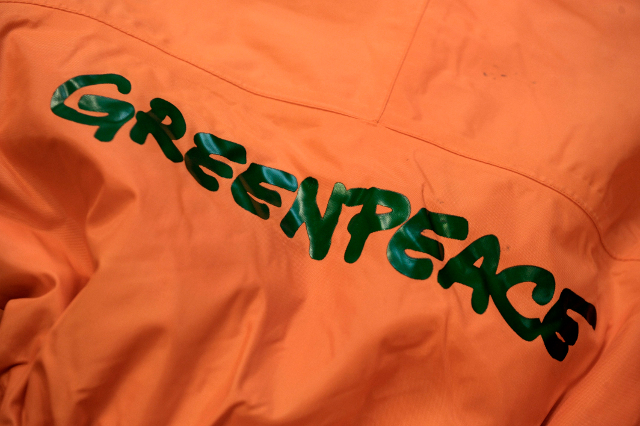 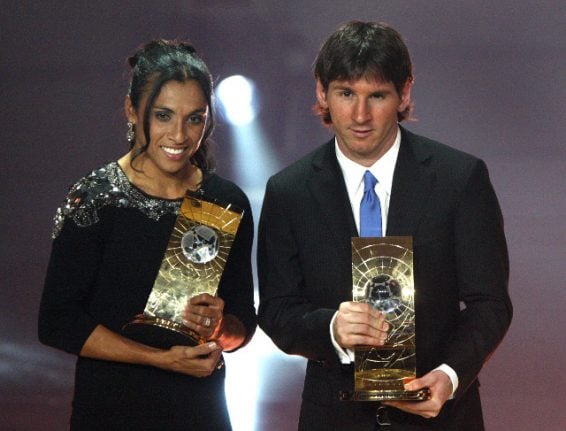