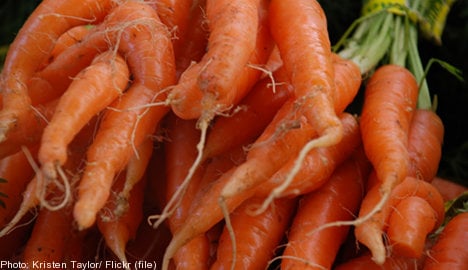 “A lot of carrots get thrown away because of their looks, and that just feels completely wrong considering today’s debate about the environment,” carrot farmer Tanya Hultman, outside Piteå in northern Sweden, told The Local on Thursday.

Carrots that don’t make the cut are among the unappealing foodstuff most often rejected, according to Sveriges Radio (SR). Too small, too crooked, too big – none of these vegetables will see grocery stores.

Hultman is disappointed by this blatant discrimination, pointing out that there’s nothing wrong with the carrots apart from looking insufficiently appealing.

According to the Swedish Board of Agriculture, as much as a fourth of all the carrots farmed are rejected by stores.

“I feel that we could have taken a more active stand on the matter, maybe it isn’t worth the amount of waste just for straight carrots,” said Christel Gustafsson, head of the Board’s climate division, to Sveriges Radio.

Calculations have shown that roughly one third of all food produced is never eaten, despite the fact that much of what is thrown away is perfectly edible.

“Discarding food that could have been used is a serious environmental problem,” said Gustafsson.

Tanya Hultman hopes that change is on the horizon now that this report has been published and the problem of food waste publicised.

“If we’re going to make any kind of effort with the environment, we have to start making use of the raw materials we already have,” she said.

But until this happens, she has found an alternative solution to make the most of available resources: carrots rejected by stores are sold on to a dairy farmer in a neighbouring village, who uses the unattractive vegetables to feed his calves.

“It works alright, but it’s not a secure future. I’d rather see this produce reach stores,” she told The Local. 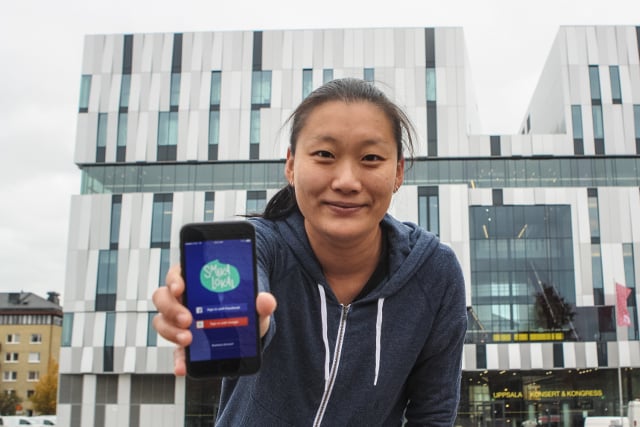 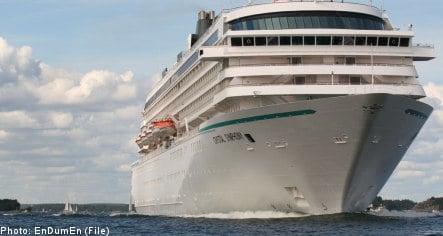