In a busy evening for the police, 47 people were taken into custody on drink related charges, and 14 were arrested for other crimes, including assault, vandalism and theft. A further eight were charged with drink driving.

However the most serious incident occurred when the 21-year-old apparently tried to run over the other man. The victim was rushed to hospital, but his injuries were not as serious as had first been feared.

The Big Power Meet is the largest American classic car festival of its kind in Europe. This is the 43rd year it has taken place and will attract over 100,000 visitors over the weekend. Although it gained a reputation in the early days for its outbreaks of violence, it has become much more peaceful in recent years with spectators there to see over 10,000 cars over the three days.

However, local policeman Per Strömbäck told TT. “It was a fairly normal Big Power Meet night.”

The first Big Power Meet took place in 1977, attracting some 80 cars and around 450 visitors. It has grown to be one of the world’s biggest events of its kind, with some 46 countries represented this year in Västerås. 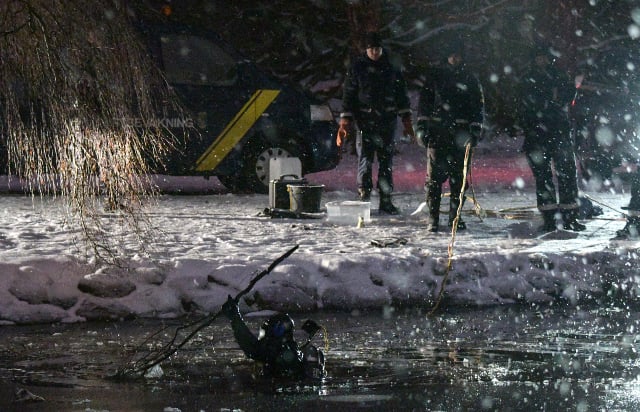