“The employees are shocked and aghast. It is a great loss,” said union representative Charlotte Hall, to news agency TT.

Hall, who was on vacation when she received word of the bankruptcy, said she felt devastated by the news.

“My first thought was ‘my god, what will happen to all the employees? What happens now?’, ” she said.

The competition, German owned electronics chain Media Markt, say that they are planning to expand further in Sweden.

“We are opening four new stores in Sweden this year and we will continue like this for another few years,” Johan Rosenblom, Swedish Media Markt’s marketing director told TT.

Although he thinks it is sad that the ONOFF staff will be laid off, Rosenblom does not feel guilty that the chain is forced to close down,

“Guilty of good competition? I don’t know about that. We think we do a good job on the market”, he said.

Tommy Tillgren, vice chairman of the Swedish trade union Handels thinks that ONOFF’s bankruptcy is “very tragic” for the firm’s employees. But he is hoping that some of the stores will be bought up and taken over by the chain’s competitors.

“There are always actors that are interested in some parts of the business at least. But whatever happens, quite a few will probably lose their jobs,” he said.

“Whether it is healthy is a bit difficult to say, I think. That’s the way the market works – if your resources run out – you are out of the game,” he said.

And according to Charlotte Hall, neither the union nor the staff had had any indications that ONOFF was heading for bankruptcy.

“Strings have been tightened and some changes have been made in the company structure recently but nothing that would have made us believe we were heading this way, “ said Hall to TT.

ONOFF reported a loss of 152 million kronor ($23 million) last year, according to business and trade newspaper Dagens Industri. The year before the company reported losses of 44 million kronor. 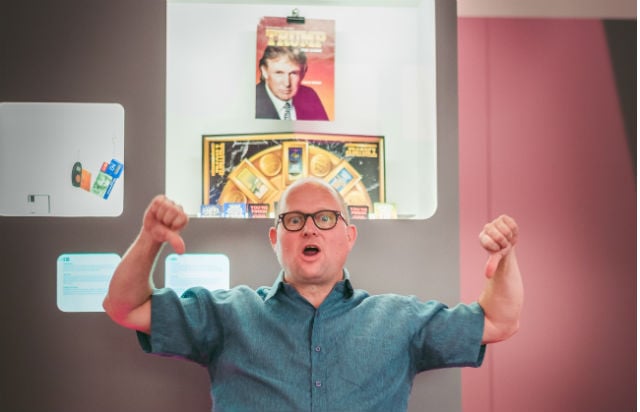 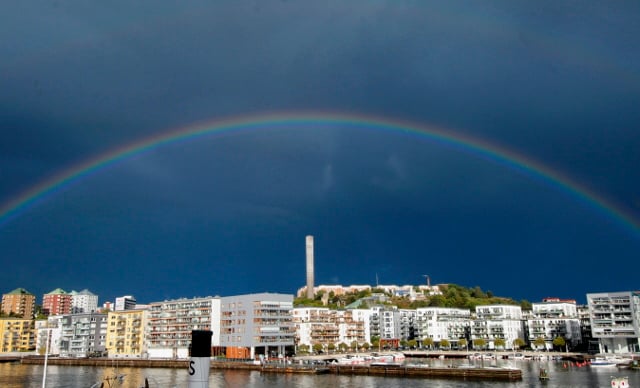 HOME
Swedish landlord told to pay quarter of a million in excess rent back to tenant
Url copied to clipboard!