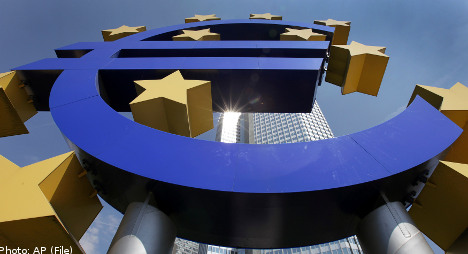 All the banks passed their tests with comfortable Tier One capital margins, the regulators said in separate statements.

The Swedish banks passed the test with a “good margin”, between 8.6 percent and 10.5 percent, well above the 5.0 percent Tier One capital requirement laid down by the European Banking Authority, the organisers of the test.

The Swedish Financial Supervisory Authority (Finansinspektionen – FI) estimated that the Swedish banks have sufficient capital to survive in the event of a financial crisis.

Solvency and high earnings, combined with a low exposure to regions in economic crisis, means that this year’s stress test will not lead to any dramatic changes for Nordea.

“We’re satisfied to have performed so well, it’s evidence that we are well-prepared for crises. It’s an acknowledgment of the fact that we are a low-risk bank, and very robust,” said Rodney Alfvén, investor relations manager at Nordea, to news agency TT.

Alfvén concludes that European Banking Authority have tightened rules for the stress test, which was criticised for being too easy last year.

“The test was tougher than last year’s, they had higher demands this year,” he said.

“And in our individual case, it’s nice to see that we have a better capital ratio than any other Swedish bank.

“We have a portfolio that doesn’t contain too many risk factors. This means that even when this test supposes a very negative macro-economic development, leading to credit loss, losses are not so great in SEB’s and the other Swedish banks’ credit portfolios,” he explained.