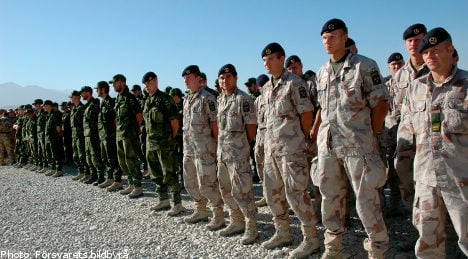 The war in Afghanistan has made the Swedish forces more similar to those of other countries at war, as major investments are made to control the media’s reports. If interest in the war had been greater, this control would have been lost, according to Agrell.

Just like the military in other warring countries, the Swedish Armed Forces have grown concerned with how the Afghanistan operation is described, anxious to see the media label it successful.

“It’s becoming more and more important to create a positive image of the operation, and the results that are achieved, because such an image affects the support from the general public, and if that support is lost, the political support for the operation will quickly disappear too,” he said to news agency TT.

“This image is fragile, and can crack quickly, and when it does, other media forces take over. And these are stronger than all authorities, including the Armed Forces,” said Agrell.

He is surprised that the Armed Forces have been so successful in controlling the media image, and believes that there has been little political criticism of the war.

“The main contributing factor is that this war is very far away. The image of the war is strongly controlled and very selective. Behind this there’s a large disinterest. The Afghanistan issue isn’t very big in Sweden, but has potential to grow if for instance very negative conditions about the operation are reported.”

Erik Lagersten, the Swedish Armed Forces’ information officer, disagrees with Wilhelm Agrell’s view that the Forces are attempting to give a positive image of the operation.

“We show both unflattering and successful factors in Afghanistan. There’s no goal from our side to describe the operation one way or another,” he explained.

“Our goal is to be pro-active, to always try to be the first to report what has happened.”

Being quick is one alternative explanation for why the Armed Forces’ image of the war is dominant.

“This reduces alternative interpretations of events. We show facts, and hope that others will respond to them.”

Lagersten rejects Agrell’s claims that a low interest in Afghanistan is beneficial for the Armed Forces, instead calling for more media attention.

Playing the role of sole reporter leaves the forces vulnerable to criticism, according to him.

“Far too much reporting is left for the Swedish Armed Forces to do. This leads to us occasionally being criticised for inaccurate information,” said Lagersten.

According to him, the forces don’t try to sway public opinion to affect politicians in their decision-making, but that once a decision has already been made, raising awareness may become necessary.

“I wouldn’t call it swaying opinion, but simply giving as much information as possible with the goal of supporting the politicians’ decision.”

“There’s always a tendency to try to describe things as hopeful. I don’t think our authorities are the only ones affected by this tendency. Politicians probably do it too, I’m afraid,” he said. 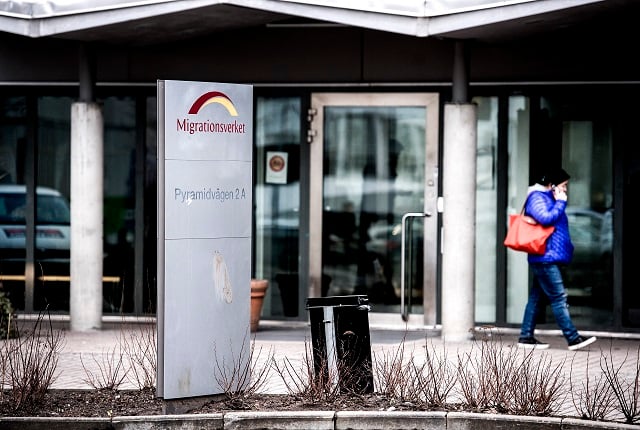 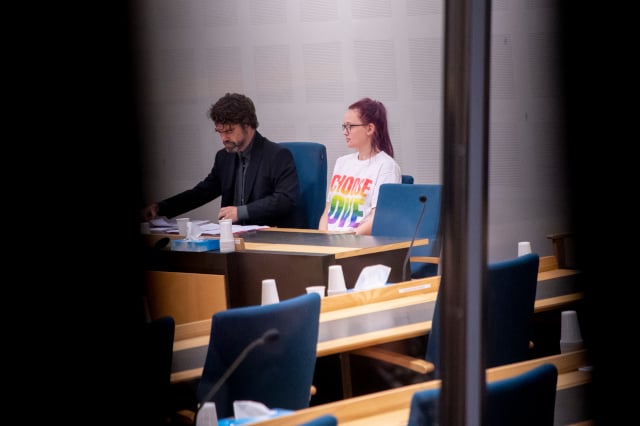