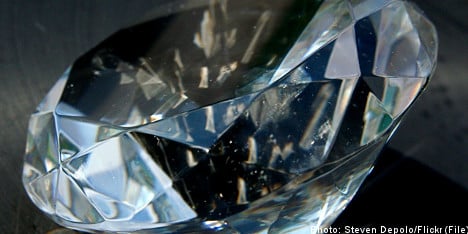 Niili Mineral AB, a mining firm from Älvsbyn in Norrbotten in northern Sweden has applied for licences to mine an area spanning 225 hectares between Luleå and Piteå.

“It is an area which is suited to diamonds. All indications are that there can be diamonds in the area, the conditions are right,” said chairperson Wolgan Carlsson to the newspaper.

Carlsson told the newspaper that the firm interest in the area was piqued by local amateur geologists who have been studying the area.

Niili Mineral AB hopes that the necessary licences will be approved during the autumn and test drilling could then begin next summer in the designated area.

The northern and Arctic areas of Sweden are mostly commonly associated with iron ore mining with Kiruna being the most well known mining town.

The country was once home to western Europe’s largest gold mine and The Local reported on a “modern gold rush” back in 2008 as prospectors flooded to the region to explore newly discovered gold fields.

Two Swedish women managed to cash in when they found gold while out picking blueberries and agreed to accept a 21 million kronor ($3.5 million) offer for their mining concession. 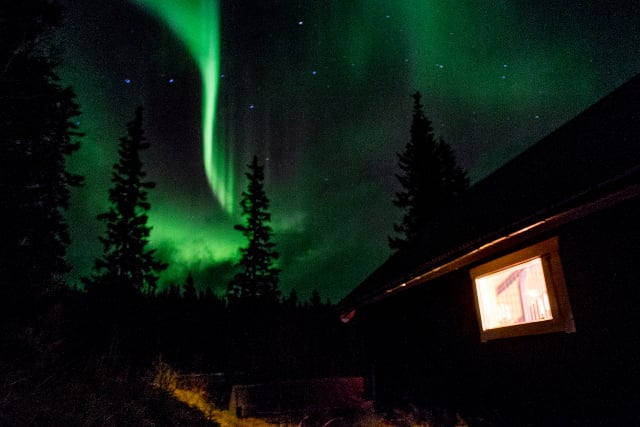 There's no shortage of tourist attractions in northern Sweden. And it looks like the world has caught on, with an increasing number of international tourists travelling to the northernmost county, Norrbotten, every year.

“We have seen an incredible development in the past few years,” Erica Mattsson, CEO of hospitality organization Swedish Lapland Visitors Board, told the TT newswire on Tuesday.

Two thirds of Norrbotten visitors are from other parts of Sweden, but the number of foreign tourists is growing at a faster rate than Swedish tourists thanks to a series of international marketing campaigns.

The number of Brits visiting the county has doubled since 2010, and German tourists have increased by 50 percent in the same period. In 2016 alone, British tourists increased by 20 percent, according to Swedish Lapland Visitors Board. A spokesperson told newspaper NSD that it was the biggest increase of the year.

Mattsson told TT that the region has developed its international marketing strategy together with Norway, Finland and Iceland in recent years to target tourists wanting to experience life in the Arctic region.

“It is like an entire package of Arctic winter experiences. But what really has developed in these years is Aurora tourism,” she said, listing for example dog sleigh tours and photography courses specifically focusing on northern Scandinavia's dazzling Northern Lights phenomenon.

“We have had a clear focus on Europe, mainly Great Britain and Germany. We are now also starting to expand the market to more European countries, but also the US. And we are also looking at Asia,” said Mattsson.

Northern Sweden is not the only region welcoming more and more international tourists. The success of hit TV shows The Bridge and Wallander among other things in 2015 saw the number of Brits travelling to southern region Skåne rise by 29 percent in just one year. 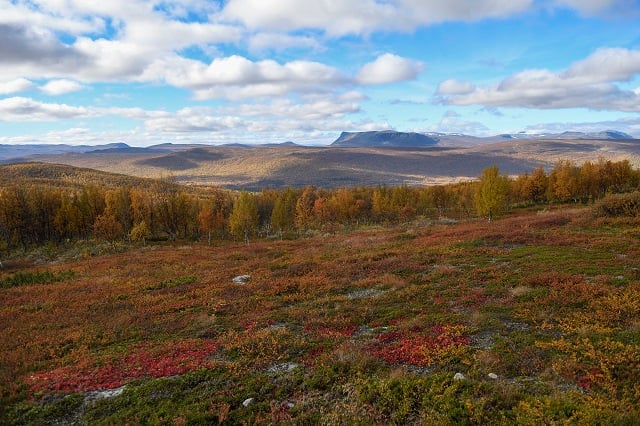 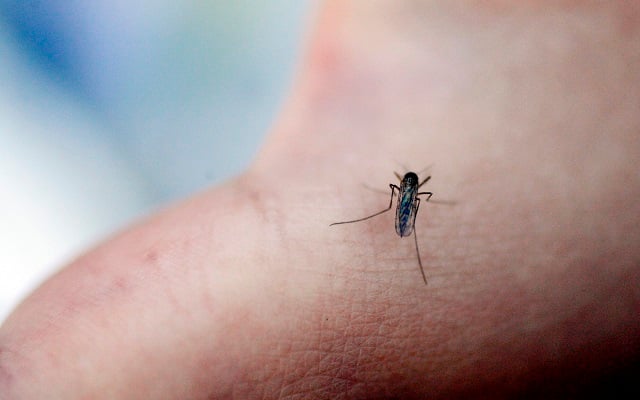