A report in Svenska Dagbladet claims that in a bid to stem the flow of welfare payments funding organised crime, the social insurance agency (Försäkringskassan) is looking to recoup money falsely given out to those caught committing crimes whilst receiving benefits, sometimes over several years.

This is one of the initiatives set out by the Regional Intelligence Centre (RUC) which is looking to stop unnecessary or illegal payments as well as fighting the rise of organised crime in Sweden says the paper.

The RUC was set up a few years ago to bring together the various agencies in a a bid to thwart organised crime and now there are eight such operations around the country.

Although it is too early to evaluate how successful the initiative has been, since its foundation in 2007, it has claimed that many people have been caught claiming benefits while taking part in criminal activity, leading to nearly nearly 8 million kronor ($1.3 million) being recouped from a dozen or so culprits just in the Stockholm council.

Thomas Falk, who is in charge of the monitoring within the social insurance agency told SVD, “We did not know about these cases before. We have not been able to control the criminals, especially if everything seems to be okay on paper. So it’s a huge advantage being able to work with the RUC.” 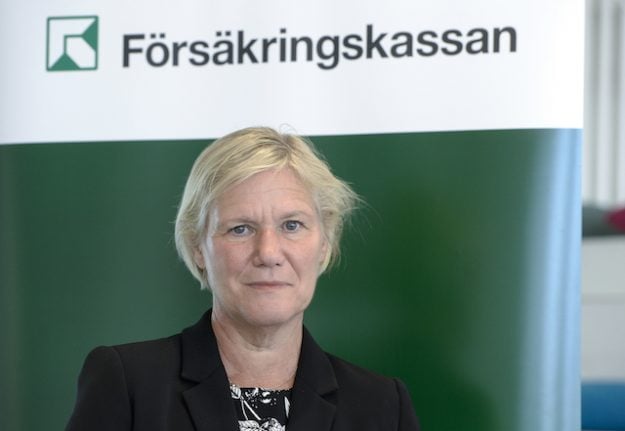 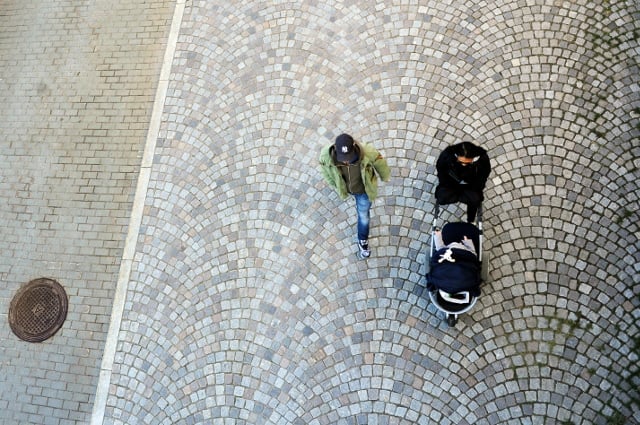