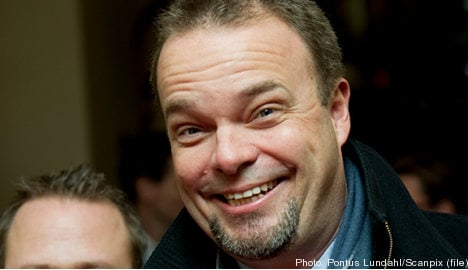 “It was a long and very well-written account,” said the head of information Magdalena Öhrn to The Local on Monday afternoon.

In January, Swedish travel agency Ving announced the competition, where contestants were to send in a written account of their dream holiday.

During the spring the winner was picked and his essay, a tour of the Middle East, was published on Ving’s home page.

“Take out your binoculars and have a look around. Can you find Sodom and Gomorrah? The two towns with the terrible reputation disappeared in biblical times, but the remains are rumoured to be left in the desert,” Littorin wrote in his essay.

However, although Öhrn could confirm that a person called Sven-Otto Littorin had won first prize, she could not confirm that it was indeed the former minister.

“It could be the ex-minister, but I can’ say for sure as we’ve have only had mail contact with the winner,” said Öhrn.

She pointed out that if the winner is the former minister he is in his full rights to enter the competition as a general member of the public.

“And if it is him, it makes it extra fun,” she said to The Local.

According to publicly available Swedish population registers, there is only one Sven-Otto Littorin in Sweden – the former minister for employment – who abondoned his post in July 2010 in the wake of allegations he had paid for sex.

It was not the first time Littorin was in the hot seat. In 2007 a Swedish web magazine questioned whether his diploma from Fairfax University in the US could be academically recognized. Littorin later removed the diploma from his CV.

Though Ving can’t confirm that it is the former minister who is the lucky winner it would be impossible for an impostor to claim the prize-money under an assumed name, according to Öhrn.

“For a winner that would be very difficult as you have to prove your identity by providing your personal number and proof of address to claim your prize,” she said.

Despite Littorin’s name being well known in Sweden, not in the least due to last year’s scandal, Öhrn doesn’t think this has anything to do with his account being chosen as the winner.

“It was a long and well-written account and we simply thought it was the best one,” she said.

The Local’s attempts to reach Sven-Otto Littorin have so far been unsuccessful and according to other Swedish media accounts he may be out of the country – possibly on holiday – at present. 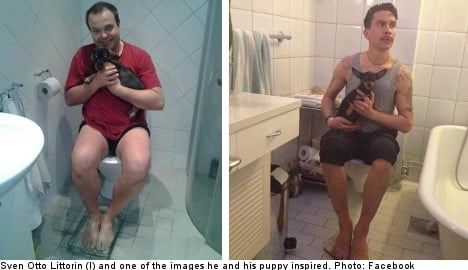