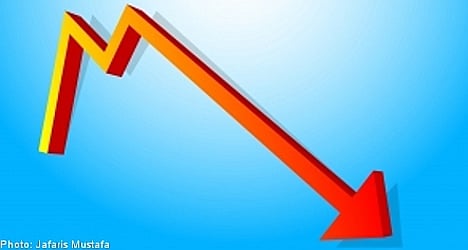 An index of banking stocks was off 3.3 percent in early trading, with SEB and Nordea experiencing the biggest drops. The manufacturing index continued its free-fall, dropping 4.4 percent.

The market had recovered slightly throughout the day 10.30am, with the OMXS closing down 1.9 percent for the day to 277.7, reaching its lowest level since the autumn of 2009.

Exchanges across Europe continued to fall on Friday, in part due to concerns about a possible double-dip recession in the United States.

“The fear of a new recession in the United States is reached dimensions which were nearly unthinkable just a few weeks ago,” Close Brothers analyst Rabeya Khan told the Reuters news agency.

“The stress level is high, but we nevertheless feel that things are more calm than previously. We’ve had contact with the authorities and with the exchange, and the exchange is of the opinion that the markets are indeed working,” he said.

According to Borg, it’s still too early to say how the Swedish economy will be affected by the stock market swings rocking exchanges across the globe, other than that growth will be lower than expected.

“There’s a risk that it could develop into something more serious,” he said.

“I feel that things in Sweden are relatively stable compared to 2008, but there is a risk that the liquidity problems in southern Europe and Europe’s financial system could hit Sweden.”

Following Thursday’s precipitous fall of more than 6 percent, Swedish investors need time to reflect, according to SEB chief economist Robert Bergqvist, who welcomed a Friday with few statistic reports set to be released.

“People are in something of state of shock after what happened yesterday. I’ve worked on these issues for 25 years and have never confronted a problem of this complexity before,” he told the TT news agency.

Those with small savings margins or who need money in the short term should probably reduce their shareholdings, he advised.

Bergqvist believes that many investors are going to use the coming days to sit down in meetings and discuss the future and the make up of their portfolios.

“What is the likely economic, financial, and political situation going to be? Clients are very uncertain now and don’t know how the situation should be dealt with,” he said.

Bergqvist described the situation as serious, with the risk of recession combined with the fact that many countries have little room to implement measures to defend against the effects of an economic downturn creating a particularly worrisome mix.

Interest rates are already hovering around zero, many countries have weak public finances, as well as budget deficits.

“On top of that there are a growing number of people who are beginning to question the future of the euro,” he said.

The fact that most traditionally available economic tools have already been used also adds to the uncertainty.

“We have to try new avenues now,” said Bergqvist.

Even if the current stock market slide tapers off, Bergqvist projects a rocky road ahead.

The turbulence is simply confirmation that stocks can be a risky investment.

“It’s important to think about when you need to use your money,” he said.

The smaller the margins, the more important it is for investors to reduce the amount of shares in their portfolios, he said.

Bergqvist emphasised as well the importance of taking a long-term view.

“As things look now and in the coming years, one should probably invest with a 5 to 10, perhaps 15-year perspective,” he said. 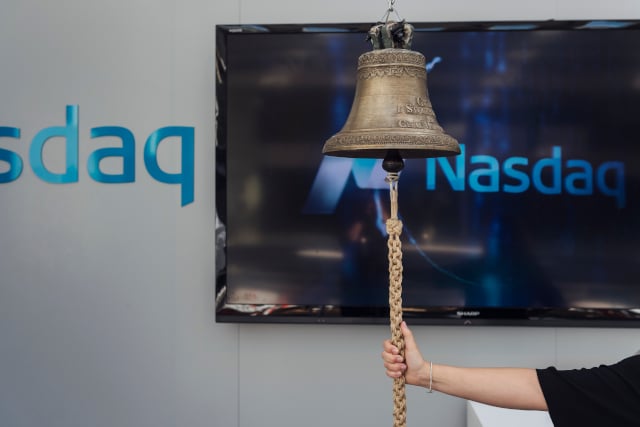 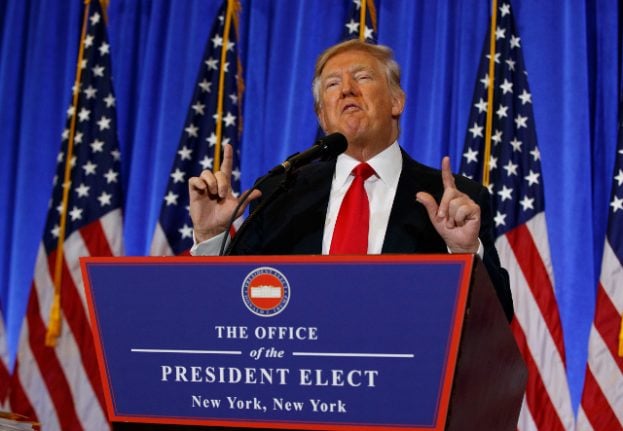 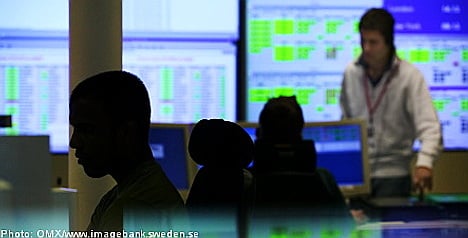