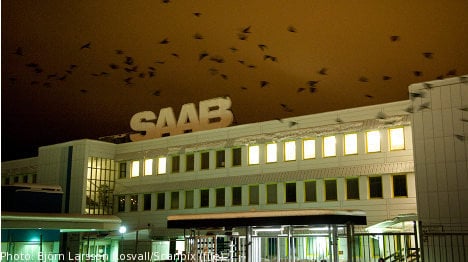 At the same time, the Swedish Enforcement Agency (Kronofogden) is threatening to empty the company’s checking account altogether.

“It’s possible that wages will be delayed. A normal wage execution hasn’t been possible, from what I’ve heard,” said Skött.

Saab’s explanation for possibly delaying wages in August is that part of the money the company has received from investors may not arrive in time for payouts.

“We’re all hoping that it will, and we want to believe that this will happen. But there’s no guarantee. There is a risk. We’re waiting for money that we’ve been promised, but that hasn’t been paid. We’re also looking for alternative funding, which we need in order to start up production again,” said Saab spokesperson Gunilla Gustavs to TT.

The company stressed however that there was “no assurance that the necessary funding will be obtained.”

The announcement also comes days after Saab’s parent company was forced to justify considerable pay hikes to its board members including a 633 percent pay raise to chairman Hans Hugenholtz.

“If salaries are delayed for the third time this summer, it’s obviously completely unacceptable. We know there’s a strong sense of loyalty among employees, but the question is if the boundary for this loyalty hasn’t been reached,” said Fahlberg.

If the union’s 1,000 members don’t receive their wages on Friday, Unionen will once again begin work to collect wages on members’ behalf.

Saab owner Swedish Automobile plummeted on Amsterdam’s stock market following this news. By 2pm on Tuesday afternoon, the stock had dropped by 20.5 percent, to 5.2 kronor ($0.80).

Meanwhile, the company is continuing discussions with several parties, in a bid to solve short-term funding, and thereby manage to pay employees’ salaries.

But the Enforcement Agency’s search for Saab’s money is also ongoing. Their goal is to find and collect the 163 million kronor that various creditors have asked for.

If they find the account containing employees’ wages, which according to Saab’s intentions ought to contain roughly 100 million kronor within the next couple of days, the money will be levied. 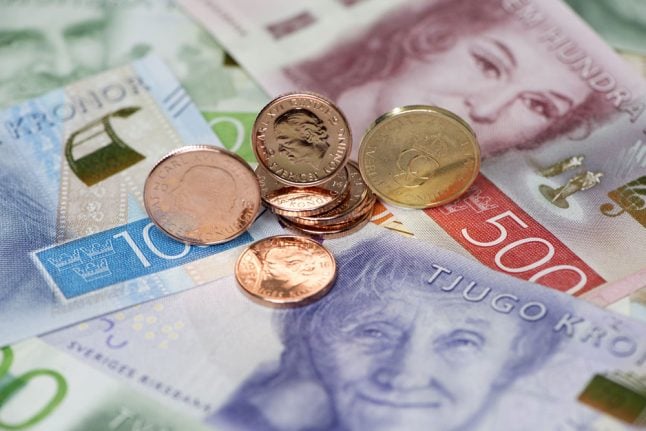