According to the indictment, which was filed last week, the 15-year-old “intentionally or with gross negligence” made the previously uploaded films available to filesharing sites such as tankafetast.com and tankaner.com.

While the teen has admitted to making the films available to the sites in February 2011, he denies having committed any crimes.

“He claims he didn’t know his actions were criminal,” prosecutor Fredrik Ingblad told The Local.

The boy’s age makes him almost too young to face criminal charges in Sweden and means he is one of the youngest Swedes ever to face charges of violating the country’s copyright laws.

However, Ingblad emphasised the boy’s age played no role in his decision to bring charges.

“If a crime is reported and we think we can show that one took place, we pursue the case regardless of age,” he said.

According to trade publication Computer Sweden, the boy was reported to the police by his school after the IT department discovered in March that his computer, which had been provided by the school, was infected with a computer virus.

When the boy was confronted about the matter, officials from the school found downloaded films on the machine, which was later confiscated by police.

The Swedish Anti-Piracy Bureau (Antipiratbyrå), which represents the film companies that hold the rights to the movies shared by the 15-year-old, is serving as the plaintiff in the case.

According to Ingblad, the case should serve as a warning to other potential filesharers.

“The case is important because it will show people that if you share copyrighted material without permission, there is a risk you may get caught,” he said.

“When you are trying to create a (digital distribution system) that is legal, it’s important to show what isn’t legal.”

Ingblad is confident the boy will be convicted, in which case he will likely face fines or a time spend in community service for young offenders. 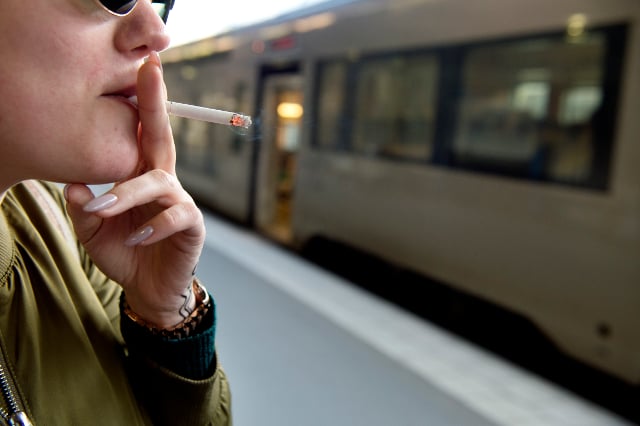