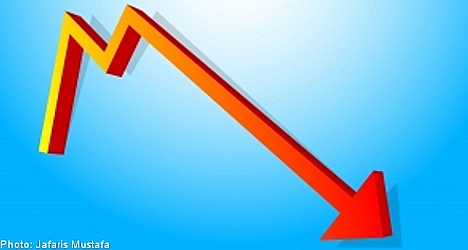 The NIER is joined by Nordic banking giant Nordea in revising down expectations for the Swedish economy and expects GDP growth to slow down sharply next year.

“The economic recovery is taking a break. Growth eased off in our region already towards the end of 2010. Now it has also become visible in Sweden,” NIER head Jesper Hansson said.

“This means that unemployment will stop falling, it will level off at current levels, and then in 2013 begin to fall again,” Hansson said.

The assessment is based on the assumption of an unchanged repo rate over the coming year.

NIER economists see a “significant risk” of a worsening of the state debt crisis in the eurozone and fear its spread to the banking sector. If this scenario were realised then the Swedish economic outlook would be impacted.

“The development could be much worse, in the instance of a deeper debt crisis in Europe.”

NIER economists explain the slowdown as due to “troubled households and firms postponing consumption and investment decisions”.

Jesper Hansson indicated that both households and industry have rapidly gained a much gloomier view of the economy, according to NIER measurements.

“It is feared that these indicators will fall further in upcoming surveys.”

The NIER expects Sweden’s Riksbank to leave the repo rate untouched until the summer 2012, after which the bank is expected to gradually raise the repo rate to around 3.5 percent by 2015.

The institute estimates that the scope for fiscal reforms amount to approximately 65 billion kronor ($10.2 billion) for 2012-2015.

Nordea also cut its growth forecast for this year and expects Swedish growth to contract sharply next year.

“The economy is rapidly deteriorating in the wake of financial turmoil and a lack of credible solutions to debt problems in our world. The Swedish economy is decelerating sharply,” Nordea wrote in a statement on Wednesday.

Nordea’s economists expect growth this year to remain at 4.2 percent and will next year drop to only 0.8 percent.

This compares with a previous Nordea forecast of 4.7 percent growth for this year and 2.3 percent in 2012.

Nordea shares the NIER view that the Riksbank will react to the gloomy economic situation by leaving the repo rate unchanged throughout the year and then cut to 1.50 percent in a year.

Bank economists expect the weakened economy to result in a rise in unemployment, from 7.5 percent for this year to 7.8 percent in 2012 and then decrease slightly to 7.7 percent in 2013.

“A small, open economy like Sweden’s is particularly affected by global developments. This is something we have seen before. The demand for Swedish exports slows significantly. While at the same time stock market falls hit households and businesses,” Nordea chief economist Annika Winsth wrote in a comment. 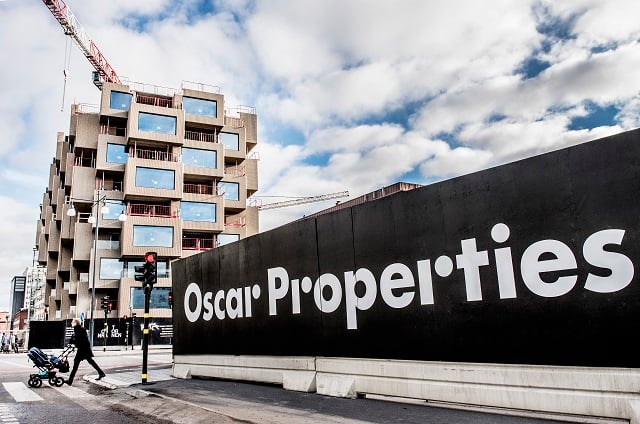