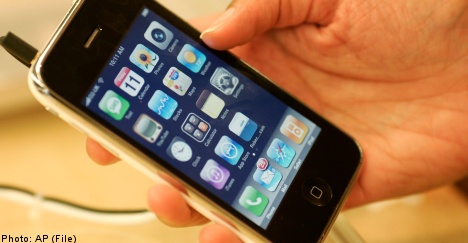 Värmland in central Sweden is among the county councils to move to regulate the opportunities for patients to film, according to a report in the Dagens Medicin newspaper.

The council has decided to act after a father at a birth turned his camera on the midwives in attendance instead of keeping it trained on his wife.

“Instead of filming the actual birth he filmed how staff were behaving,” council lawyer Isabelle Jacobsson explained.

The move was considered a violation by the staff in question and the county has now developed a framework which forbids filming, sound recording, and photography within council premises.

According to Dagens Medicin, several other counties have policies to regulate this type of documentation, or are in the process of developing one.

However the regulations could ultimately prove to be toothless, Jacobsson explained.

This is because a patient who records their conversations with healthcare services have the law on their side as long as they are part of the conversation.

“We speak with the patients if it is a confidence issue, but we can’t take any legal steps,” she said.