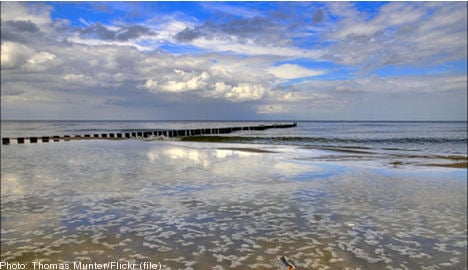 Although Sweden’s environmental work in the region was rated better than most other countries’, WWF concluded that none of the nine nations on the Baltic Sea coast are doing enough to protect the very polluted body of water.

“We need less talk and more action. If we are to succeed in saving our common sea we need to work more effectively across sectors and national borders,” the head of WWF Sweden, Håkan Wirten, said when presenting the organisation’s 2011 Baltic Scorecard.

However, according to the report, Germany and Sweden fare better than their neighbours in protecting the sea, with 36 points each out of a maximum of 79.

WWF said they were the region’s best in implementing regional and international agreements on the environment.

Russia and Latvia were at the bottom of the scale – which took into account the presence of fertiliser, hazardous substances, biodiversity, navigation and the management of the sea – obtaining 18 and 19 points respectively.

The most important progress was made in fulfilling agreements to manage toxins, WWF said in a statement, stressing however that “much work remains.”

On the other hand, all of the countries lost points when it came to biodiversity and fertilisers. The widespread use of agricultural chemicals showed through the presence of green algae along the coast.

Finland came in third with 29 points, ahead of Denmark at 28 points and Estonia, Lithuania and Poland, all scoring 25 points.

“Germany has worked particularly hard to reduce its emissions of nutrients and has done fairly well in the other areas,” WWF said.

Sweden, on the other hand, got top marks for “implementing environmental commitments for shipping and integrated sea management,” Åsa Andersson, in charge of the Baltic at WWF, said. The Scandinavian nation however was the worse in preserving biodiversity. 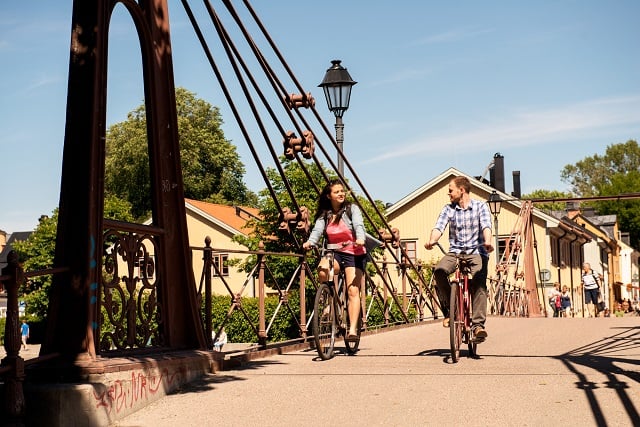 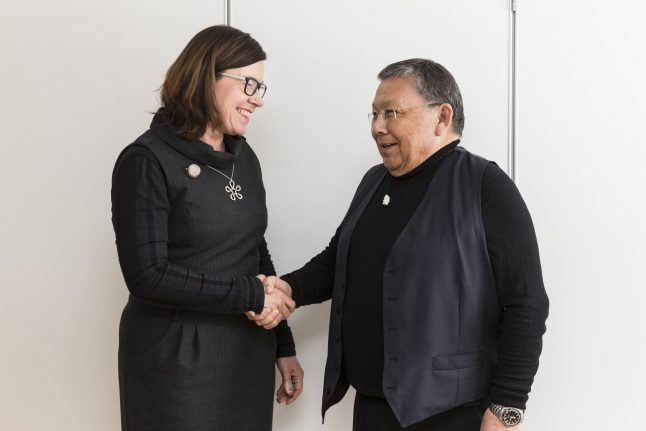 PARTNER CONTENT
The Nordic way: ‘We must trust each other’
Url copied to clipboard!