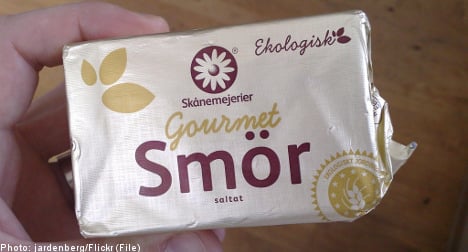 According to the association, Svensk Mjölk, this year’s butter shortage is emerging a daunting two to three months early, casting a grim outlook on the domestic ability to meet Sweden’s rising butter demand through the end of the year.

”The supply of butter has been a problem the last two years, and in those years the shortage typically began in the very late autumn or just before Christmas – never as early as now,” Lennart Holmström, a statistics and market expert at the Swedish Dairy Association, told The Local.

Sweden has less and less raw milk available annually amid soaring demand for high-fat dairy products such as creams, butters and milk, as the natural fat found in dairy products isn’t as considered as dangerous as it was previously.

”This means that there is less fat to be used for actual butter,” Holmström explained.

Other current trends that impact the shortage are consumer preferences for natural, locally produced products, an annual decrease in total milk production in Sweden and seasonal variations related to milk production.

”We are entering the climbing process right now so there is less total milk available,” Holmström said.

”Spring is usually better due to the biological nature of cows and convenience for farmers.”

Although exact figures related to the butter shortage are not available, Holmström did say that the dairy production in Sweden has decreased by about 20 percent as compared to 20 years ago.

In addition, Sweden has a long-standing loss of between 6-7 percent of its dairy farmers who quit each year.

Holmström expects the shortage to endure through the end of the year.

”Consumers may begin to find it difficult to find butter and butter-related products made in Sweden at their local grocery stores. In turn, they may see an increase in imports related to this segment,” he said, noting that there is already a large number of imported products in other dairy segments such as cheese.

”This combination will provide more raw milk in Sweden,” he said.

Efforts through different organizations are underway to support an increase in national milk production but strong evidence leading to a conclusion of their success rates won’t emerge until 2013. 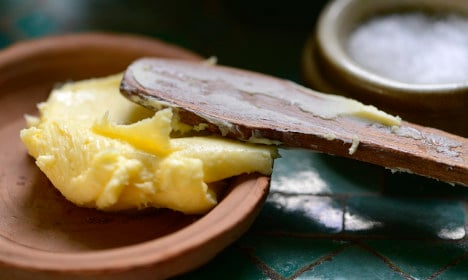 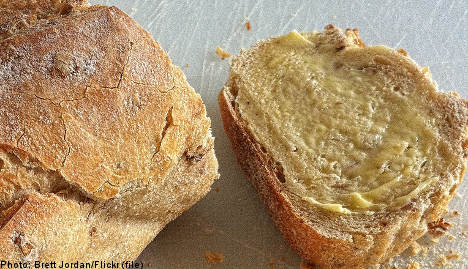