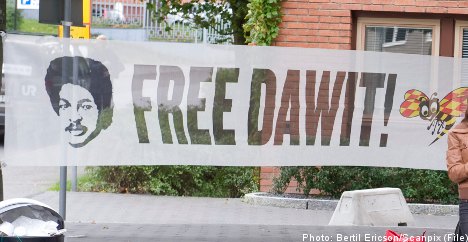 Friday September 23rd marks ten years since Isaak was imprisoned by the Eritrean regime. He remains the only Swedish prisoner of conscience.

In acknowledgement of this anniversary several organisations pushing for his release will hold a demonstration at the International Book Fair in Gothenburg starting at 1pm on Friday.

The Nobel laureates will be joined by the book fair’s CEO Anna Falck, Peter Englund, permanent secretary of the Swedish Academy, and Jesper Bengtsson of Reporters Without Borders Sweden.

After a storm of criticism that Sweden’s “quiet diplomacy” approach had failed in its attempt to secure Isaak’s release, the government issued a statement on the case on Thursday.

“The government works continually to get Dawit Isaak free and our commitment holds. The case entails a number of difficulties but we will not give up,” foreign minister Carl Bildt said in the statement.

Dawit Isaak came to Sweden twenty years ago as a refugee, and became a Swedish citizen in 1992.

He and his wife, along with their three children, took up residence in Gothenburg but when Eritrea gained independence, Isaak returned to the country without his family to work for Setit, an independent news magazine.

Since then he has been held in the notorious Carchele prison in central Asmara without a trial. Although released once in November 2005, he was subsequently arrested two days later on his way to see a doctor.

Eritrea’s expressed opinion on the case of Isaak, who holds both Swedish and Eritrean citizenship, is that it is an Eritrean matter which has nothing to do with Sweden. 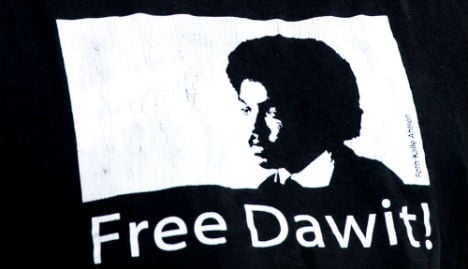