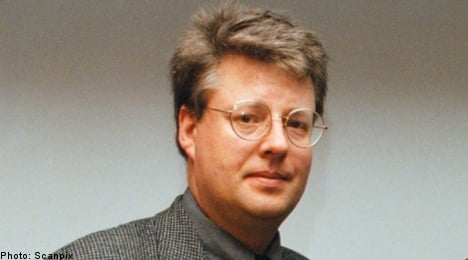 The aspiring journalist sought entry into the Journalism College in Stockholm in 1972, but failed to make the cut.

According to the rejection letter, Larsson failed to perform adequately on the written section of the application, which at the time also included comprehensive interviews with psychologists and working journalists, according to the Aftonbladet newspaper.

Despite the rejection, Larsson went on to forge a career in journalism, making a name for himself by founding the magazine Expo.

Started in the mid-1990s, Expo is dedicated to examining anti-democratic, right-wing extremist and racist tendencies in Sweden.

Larsson was editor-in-chief at Expo when died of a heart attack in 2004 walking up the stairs to Expos offices in Stockholm, just months before the publication of the first book in what would become the best-selling Millennium-trilogy.

Expo now plans to put the letter, along with a caricature drawn by Larsson and a collector’s edition of the Millennium-trilogy, in an effort to raise money for the foundation which supports the magazine.

“Half of Expo’s income comes from donations from people who think what we do is important and this is a way to raise money for the magazine,” Expo fundraiser Kristina Folgert told Aftonbladet. 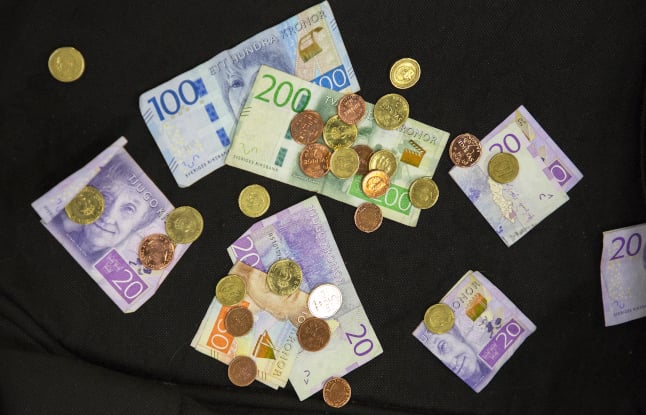