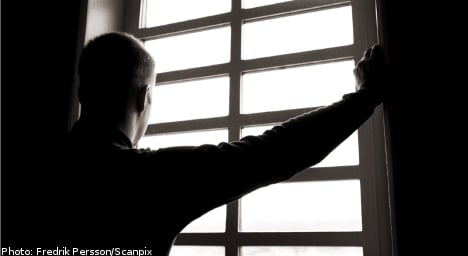 “We find that the y-name syndrome is empirically grounded; men with y-names are more likely to live in municipalities characterized by indicators of low socio-economic status and are over-represented among criminals,” Erik Segerborg and Mikael Söderström write in their master’s thesis presented at the Stockholm School of Economics.

The “y-name” syndrome is a commonly held notion in Sweden that associates men with names such as Sonny, Benny, Conny or Ronny with low socio-economic status.

Segerborg and Söderström’s thesis explores whether there is any empirical evidence to support this notion and studies 26 municipalities in Sweden.

It furthermore looks at the “prevalence of y-names among men who are, or have been in custody of the Swedish Prison and Probation Service” to see if there is any over-representation in practice.

The pair find that there is empirical evidence to back up both hypotheses and establish that there is a link between the names and both socio-economic status and criminality.

The study is however unable to offer any conclusions to explain why this may be the case.

An investigation into whether men with “y-names” suffer discrimination in the labour market by studying how 846 Swedish adults rated an employment résumé was unable to offer any conclusive evidence.

Erik Segerborg explained in an interview with the Dagens Nyheter daily on Tuesday that further study on two identical groups who differ only in name, would be needed to understand the criminal connection.