Current numbers show that only a fifth of women originating from outside of Sweden are working within three years of moving to the country, which is an alarmingly low number, argues Sweden’s Minister for Integration, Erik Ullenhag.

The comparable figure for immigrant men is 50 percent after the same period of time.

The reason for the big difference is explained by a number of different factors, including a lower level of education, more domestic responsibility, less work experience, as well as the ability to claim parental leave benefits.

“One of the biggest integration and equality challenges today is to make sure immigrant women can be self sufficient,” Ullenhag said in a statement.

“As it is now many, of these women risk getting stuck in long-term unemployment and in a financially precarious situation.”

Researchers from the Expert group for public economics (Expertgruppen för studier i offentlig ekonomi) recently pointed out that parental leave benefits are a “woman-and-poverty trap” which can be used as a form of social welfare benefit for years.

People who come to Sweden with toddlers can get parental leave benefits even if the child is not an infant, and the grant is equivalent to what the parent would get if participating in Swedish language classes.

This might lead to women choosing to stay at home, with the effect that both the mother and her children learn Swedish at a slower pace.

“But we need to do significantly more to give immigrant women power over their everyday lives through earning their own salary.” 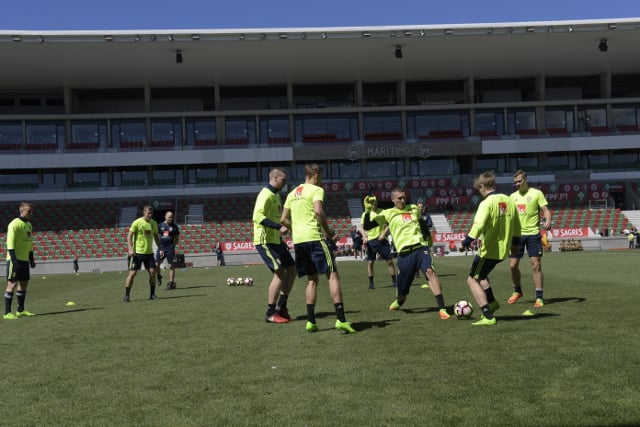 The Swedish footballers at the Estádio do Marítimo ahead of Tuesday's friendly against Portugal. Photo: Janerik Henriksson/TT

Swedes have a reputation as level-headed and patient, and it's just as well: they'll have to wait a while for a new “Zlatan” to suit up on the national football squad.

Since then, the team has had no star player of top international calibre to fill Ibrahimovic's shoes.

Some young hopefuls have however shown promise, like Emil Forsberg and Alexander Isak.

Commentators have repeated the phrase so often it's almost comical. “The next Zlatan. Or the new Zlatan, Zlatan junior, Zlatan of the North (…) It's a journalistic genre that's existed for almost 15 years,” Swedish Radio sports commentator Johannes Finnlaugsson once joked.

That was back in 2014, when no one came close to Ibrahimovic's star power on the Swedish squad.

Many young talents have been compared to him over the years, but none have lived up to expectations upon arriving in the big league.

But despite that, Isak was not selected for Sweden's 4-0 win against Belarus on Saturday, nor for the friendly against Portugal on Tuesday in Funchal in the Azores.

“I want to play on the national team, and to do that I have to make a good impression,” Isak told football channel Fotbollskanalen in January.

But for now, he's setting his sights on the Euro Championships for the under-21s, where he's still a novice having made the team just once.

“I'm really keen. Obviously. This tournament would be my first, because I missed the under-17 one in 2016 and I'm a little bitter about that. So my goal is to be in Poland this summer,” he said.

Swedish TV4 commentator Olof Lundh says he's following Isak's progress with Dortmund, where he's only played for a few minutes in the German Cup. “It's clear he's making an impression so it could go quickly,” he told AFP.

But for now, other, older players are trying to make up for the gaping hole left by Ibrahimovic's absence.

“Together with Victor Nilsson Lindelöf, he's part of a new generation of players who have taken important roles in Janne Andersson's new team. They can become even better,” Lundh told AFP.

Lindelöf, a 22-year-old defender, will feel at home against European champions Portugal on Tuesday – he has played for Benfica since 2012.

Last week he was preparing the game against Belarus when he learned that he had been elected to the Portuguese All-Star team by his peers. 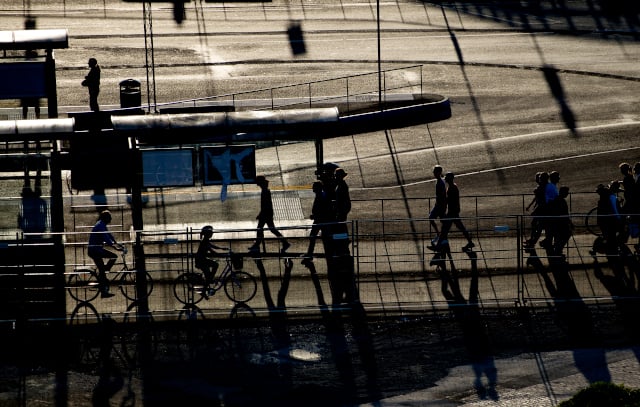 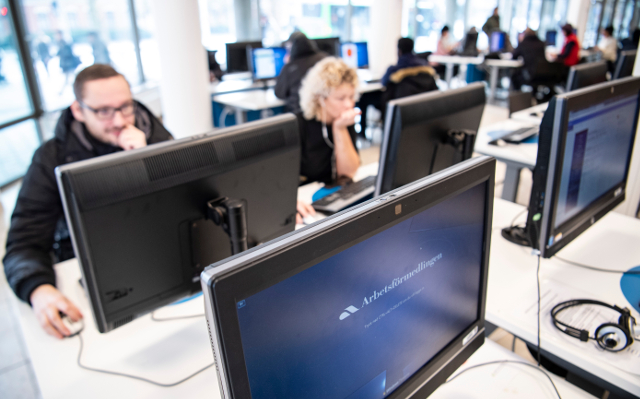