Sylvere Ahorugeze is adamant that he stands no chance of getting a fair trial in Rwanda, but the Swedish government didn’t agree.

Ahorugeze, who had been held in custody for three years, was released in July after the Supreme Court ruled that there was no reason to detain him while the decision from Europe was taking a long time.

Following his release, he returned to live with his family in Denmark, where he now resides.

He has previously been under investigation in Denmark for alleged war crimes without any charges ever being filed.

Sweden’s view of the Rwandan judicial system is unusual and no other EU country has made the same judgement.

But according to the European Court of Human Rights, a deportation is neither in breach of article three in the convention prohibiting torture, and “inhuman or degrading treatment or punishment”, nor article six, stipulating a detailed right to a fair trial.

According to Rwanda, Ahorugeze, a Hutu, is under suspicion for taking part in the genocide against the Tutsi minority in 1994.

Among other things he is suspected of being responsible for the murder of one specific family and their neighbours, 28 people in total.

Ahorugeze was arrested in 2008 while visiting Sweden when his wife was renewing her passport at Rwandan embassy.

He denies all allegations and claims that the accusations are politically motivated, as the current Rwandan regime is dominated by Tutsis.

But the European court ruled that the Rwandan judicial system has improved in the last few years.

The death penalty and the punishment of life imprisonment in isolation are no longer being sentenced, courts are not controlled by the regime and the prison where Ahorugeze would serve his sentence has been deemed satisfactory.

It was because of these improvements that the UN war crimes tribunal recently decided to deport another prisoner to his country of origin.

So far, Danish authorities have rejected the Rwandan deportation demand, but following the ruling, Rwanda is expected to renew its demand Ahorugeze be extradited.

The case is politically very sensitive. At the time of the genocide the man was head of the Rwandan aviation administration.

The incident that set off the massacres of approximately 800,000 people was when an aircraft with the presidents of Rwanda and Burundi was shot down at the airport of Rwandan capital Kigali.

It has never been established who was behind the shooting and the matter is highly controversial. Ahorugeze is believed to have the answers to many questions regarding the incident.

It is possible to appeal the European Court of Human Rights ruling and in that case a deportation cannot be carried out until it has been tried by a higher authority. 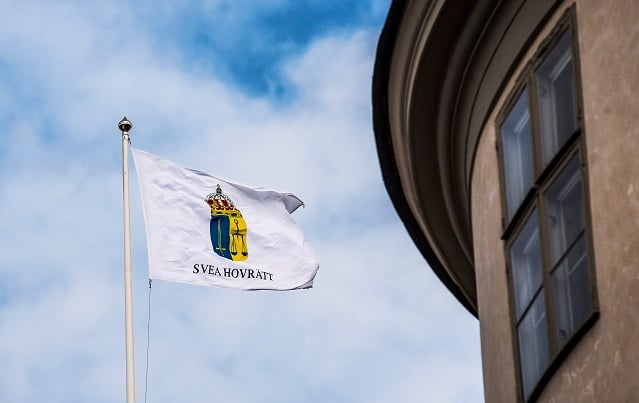 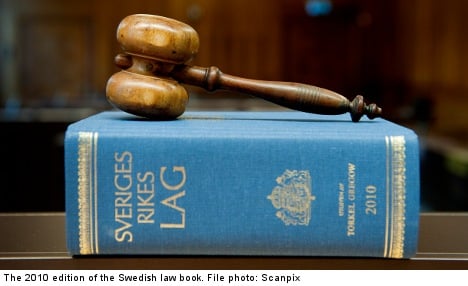 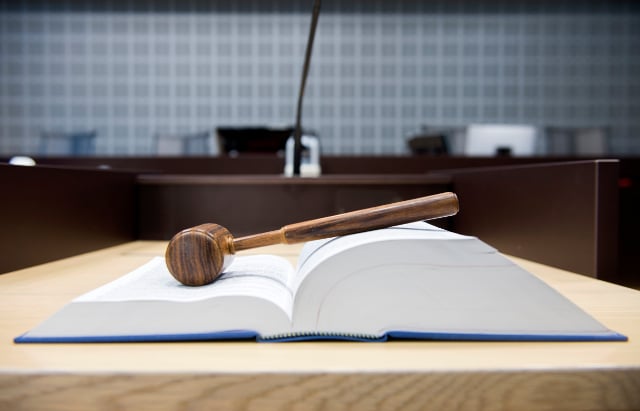