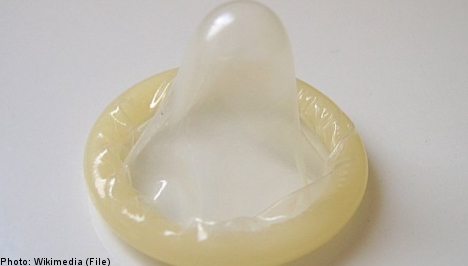 Many parents are unsure of how they should talk to their kids about sex, and next week the National Association for Sexuality Education (Riksförbundet för Sexuell Upplysning – RFSU) will give out a handbook aimed at parents with children under the age of 12.

“We’re getting some questions and are also seeing a lot of uncertainty surrounding how one should approach the topic of sex,” Hans Olsson at RFSU told the TT news agency.

Olsson said that many are wondering how to respond to children and their questions, without attaching any shame or guilt to the topic of sex.

“They’re afraid of doing it wrong. I think that parents of today want to do more right,” Olsson said, who advises parents on how to answer children’s questions correctly.

Many parents are also hesitant to bring up the topic of sex, out of fear doing so may contribute to the increasing sexualization of society, Olsson has noticed.

“There is a fear that the children learn things too early, they’re afraid to contribute to this sexualization, I think,” he said.

“But one shouldn’t just wait for the children’s questions. By taking the initiative yourself, you’re showing that it is okay to ask questions and to talk about sex.”

Olsson believes that parents’ insecurity is bigger now than 20-25 years ago, as it was more common to talk about children’s sexuality then.

Now the debate is permeated by how children are victims of sexual harassment and assault, which according to Olsson has lead to increasing worry among parents.

Many want to know if their children’s sexual behaviour is normal or if it’s a sign that they’ve been exposed to some sort of assault, he explains.

“For example that a boy can fall in love with a boy,” Olsson said, “but also how one treats boys and girls respectively.” 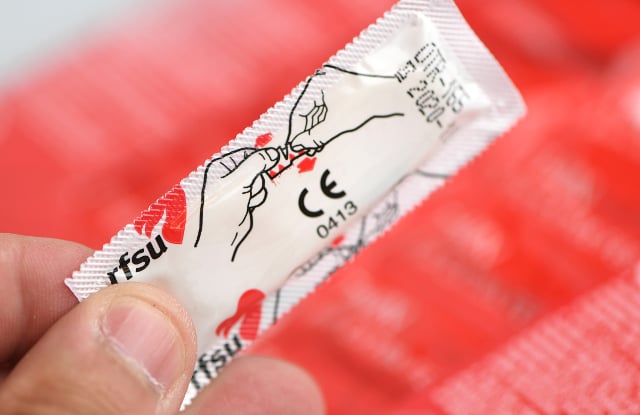