According to newspaper Metro, the 29-year-old man had bullied his female caregivers to perform sexual acts on him over the course of several years.

The man had manipulated the women to give him massages around his sexual organ at night while he was in bed or in his electric wheelchair and to straddle him and move back and forward.

”To stretch the muscles around my groin. It makes it easier to pee,” the 29-year-old had allegedly said according to Metro.

Some of the women were forced to perform mouth-to-mouth, although the man had the use of an oxygen mask. According to the paper, the women agreed to perform these acts because they were afraid of losing their jobs as caregivers or of not getting paid at all.

Several of the women went off on sick leave and many were reportedly in a bad state. One assistant started to experience panic attacks and fainting spells.

”I felt stupid, disgusted and dirty,” she said to Metro.

However, the 29-year-old man claims he is innocent and that the women have made up the story after being dismissed their jobs.

However, the district court in southern Stockholm chose to believe the women’s story and sentenced the man to probation for sexual abuse. He will also pay 100,000 kronor ($15,500) in total as damages to the seven women. 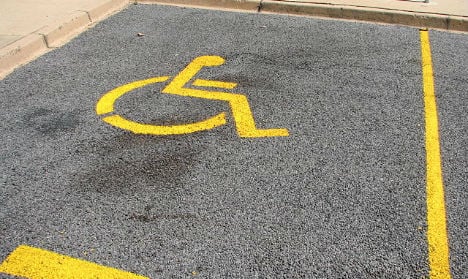 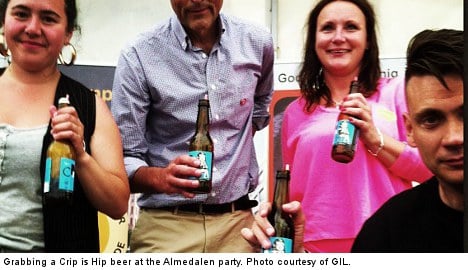