The man, who stabbed two people, claimed he was too intoxicated to recall exactly what he had done. As a result, the Supreme Court ruled that he couldn’t have had the intent required to be convicted of attempted murder.

In the precedent setting ruling issued on September 16th, the court instead believed the man should be convicted of aggravated assault, rather than attempted murder, after using a 24 centimetre-long kitchen knife to stab two people in the face, neck, and chest.

“A group of judges on the Supreme Court (Högsta Domstolen – HD) have elevated intoxication to an excuse,” write criminal law professors Madeleine Leijonhufvud and Suzanne Wennberg in an opinion article published on Tuesday in the Svenska Dagbladet (SvD) newspaper.

They argue that that Swedish law is based on the assumption that if someone voluntarily continues to remain intoxicated they nevertheless remain responsible for their actions.

Sweden’s courts, including the Supreme Court, have previously excluded intoxication when interpreting laws and ruling on whether the accused acted with intent.

That an accused now, because of his intoxication, is unable to see the scope of his actions means that he can go free from a premeditated crime.

“The consequence of the Supreme Court ruling is that in certain cases, deeds will be downgraded to a lesser crime,” the two professors write.

The ruling could also result in actions carried out during a drunken state are no longer considered criminal, argue Leijonhufvud and Wennberg.

However, Magnus Ulväng an expert in criminal law at Uppsala University, accused Leijonhufvud and Wennberg of twisting the issue, explaining that suspected criminals won’t simply be able to avoid punishment by claiming they were under the influence.

“And I don’t think one should exaggerate the problem. It’s always hard to show criminally punishable responsibility and this includes exceptional cases. It’s an extreme situation when one concludes that a person is so intoxicated that they don’t understand what’s going on,” he told the TT news agency.

“In the majority of cases where people are drunk they have intent. They get angry and do things. Being intoxicated isn’t the same thing as having these exceptional circumstances apply.”

He said the Supreme Court’s ruling was a “sought-after clarification” that the same rules apply to both sober and intoxicated people, namely that intent is required to commit a crime.

“What this is about is that when a person is intoxicated, the question of intent has been overlooked. There’s no other situation where we accept convicting people without intent. There’s good reason for having a high burden of proof,” said Ulväng. 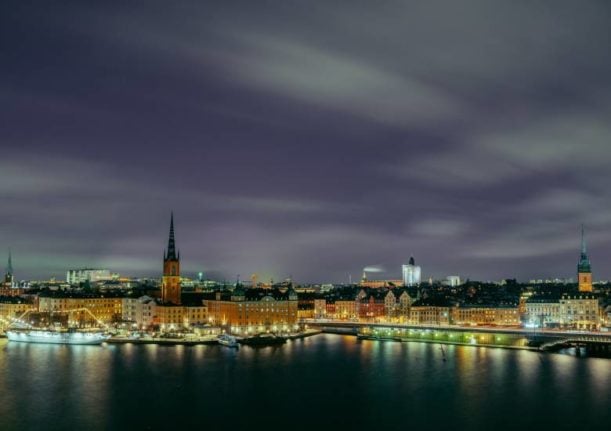