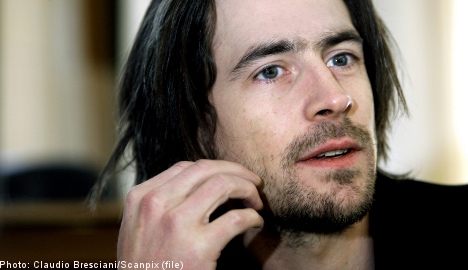 ”Ola is in London right now filming, we are really happy about that,” she said to news agency TT Spektra.

Rapace, best known in Sweden for roles in the popular TV series “Tusenbröder” (literally: a thousand brothers) and the first season of the Swedish TV series “Wallander”, based on acclaimed Swedish crime writer Henning Mankell’s books.

Internationally, his most notable work is in the film “Together” from 2000, directed by Lukas Moodysson, which won several awards at international film festivals.

The Swedish actor is the latest to join the cast, which already boasts celebrities like Daniel Craig, Javier Bardem, Ralph Fiennes and Dame Judi Dench.

However, according to the Expressen daily it is not yet official what role Rapace is playing.

”I am not at liberty to divulge what it is about or how important a role it is,” Mandic told the paper.

Swedish actress Mary Stävin also had small parts in “Octopussy” and “A View to a Kill” (1985). 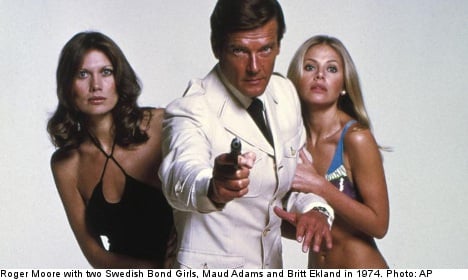 JAMES BOND
For your eyes only: Swedish Bond girls 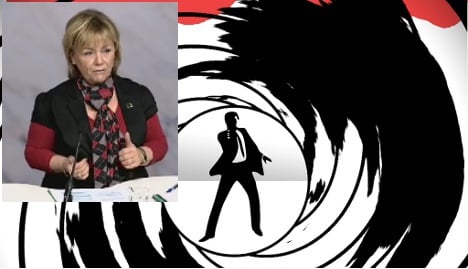