“To make 100 grammes of sausage, we use 104 grammes of meat,” Åke Thuresson, head of sales at Trångsvikens Chark AB in northern Sweden, told The Local.

The “104 percent meat” label prompted one man to file a complaint with the Swedish Consumer Agency (Konsumentverket) earlier this year.

“Personally I can’t accept that anything contains over 100 percent. And this sausage couldn’t possibly contain more than 100 percent meat as there are other ingredients stated on the label,” the man wrote in his complaint.

But according to Thuresson, the seemingly impossible labeling is required by law.

“If we say there is less than 104 percent meat, we wouldn’t be following established regulations, which require us to use percentages,” he explained.

He added that Trångsvikens Chark had other sausage varieties which contained up to 125 percent meat and that his company is not alone when it comes to Swedish sausage makers who don’t hold back on the amount of meat used in their products.

“There are other sausages out there that have up to 150 percent meat,” he said

“Regular sausages often have water added, but these are made by basically putting straight mince meat into the machine, after which it’s dried and smoked, which reduces their weight.”

Thuresson said he couldn’t understand all the fuss as labels are based on percentages, not weight.

“I’d understand if it said there was 104 grammes of meat,” he said.

But Gunnar Wikström, a lawyer with the Consumer Agency, contested Thuresson’s reasoning, telling the Dagens Nyheter (DN) newspaper that “mathematics and common sense say that nothing can contain more than 100 percent because 100 percent is everything”.

Nevertheless, Trångsvikens Chark said the agency has assured the company that their labels are produced in accordance with existing guidelines and that no changes are needed.

In the meantime, the charcuterie is enjoying all the free publicity.

“It’s been really good marketing. There’s nothing wrong with it at all,” said Thuresson, who maintained that the surge in interest by the Swedish media over the company’s meaty sausages was not part of an elaborate public relations ploy. 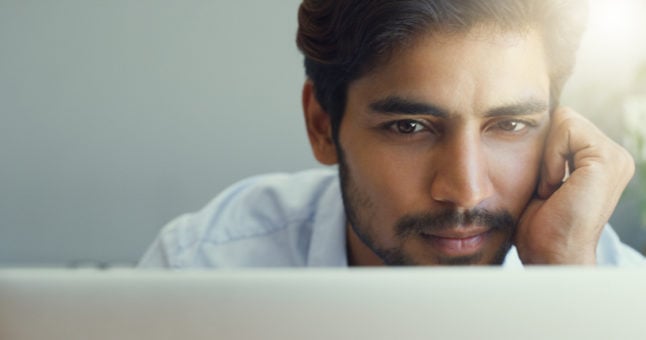 PARTNER CONTENT
Checklist: What you need to know to avoid losing money on your next international money transfer 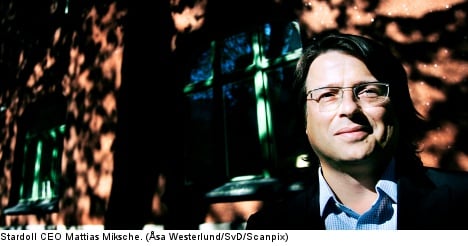