“I noticed quite quickly that there was a strange power structure and lots of informal rules, unwritten rules which I understood were designed to intimidate and frighten younger children into obedience”, Jan Forsman told daily Svenska Dagbladet (SvD).

Forsman, himself a former boarding school student who worked for 22 years as a police officer in Stockholm went on to explain that the “play” in front of several staff members was the last straw for himself and colleague Daniela Fielding, who worked as a ”house mother” looking after the younger girls living in the school.

After witnessing the incident, the pair decided to report the school.

Fielding spoke of another incident where one of the girls had confided in her that the girl’s brother, also at the school, had been assaulted by an older boy during the night. When Fielding took it up with the school staff, she was simply told it was being dealt with already.

“There are structures that you might not expect in a modern society”, she said to TV4.

Fielding also claimed that parents as well as students are complicit in many of the events surrounding the scandal and that they are keen to not disturb the status quo, worrying, allegedly, that standards of discipline may drop, according to SvD.

Following the barrage of bullying claims following the initial one made by the two ex-members of staff, the police have launched an investigation into alleged assault, unlawful threats and coercing a minor at the prestigious school in county Värmland.

Meanwhile, the agency also announced last week that the other two boarding schools in Sweden – Grennaskolan and Sigtuna humanistiska läroverk – will be also investigated, following reports of systematic bullying and violence between students at Lundsberg and Grenna. 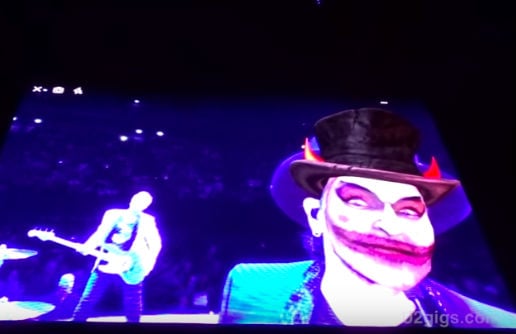 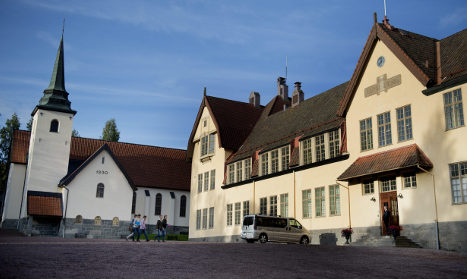 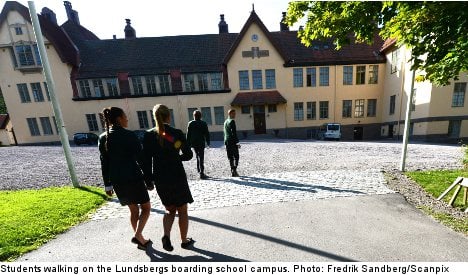